But Punjab DGP defends it 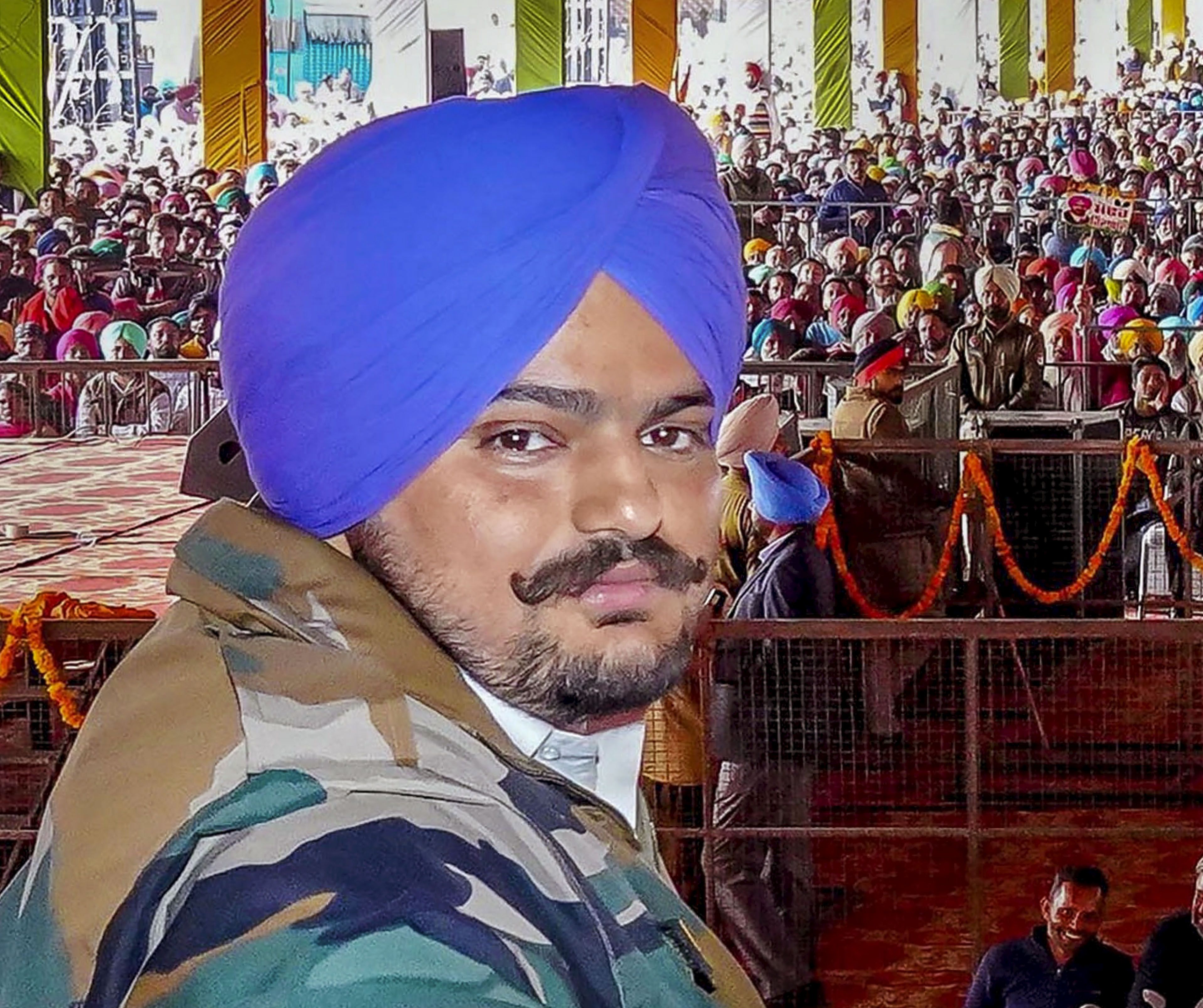 Punjabi singer-turned-politician Sidhu Moosewala's security was cut to half just a day before his brutal murder despite the intelligence report that his life was under threat from the gangsters and rivals. File photo

Punjabi singer-turned-politician Sidhu Moosewala’s security was cut to half just a day before his brutal murder despite the intelligence report that his life was under threat from the gangsters and rivals.

Notably, a lot of Punjabi singers and artistes are on the hit list of gangsters, whose calls for ransom have reportedly increased in recent months.

Sources in the Pollywood industry and the Punjab Police said at least six singers and actors had paid off ‘protection money’ of Rs 10 lakh each in the past two months. Though there was no direct complaint made by Moosewala about fresh threats to him, an Intelligence Bureau (IB) report had mentioned him among the top Punjabi artistes on the hit list of gangsters. On Saturday, the Punjab Police had cut the singer’s security cover by half and withdrew two of the four police personnel of the Indian Reserve Battalion (IRB). Moosewala was among the 424 persons whose security was pruned with the police saying this was done after a fresh review of their threat perception.

But top cop defends it

Pruning the security of 424 persons was a temporary measure as more forces are needed to maintain law and order during the Ghalughara week, which marks the anniversary of Operation Blue Star in June. VK Bhawra, DGP

This is a second major violent incident in the state this month. Earlier on May 9, assailants launched a rocket-propelled grenade (RPG) attack on the Punjab Police Intelligence Headquarters in Mohali. Last month too, kabaddi player Sandeep Singh was murdered and it was also said to be due to the turf war between gangsters on controlling the game, for which the money was scripted from abroad.