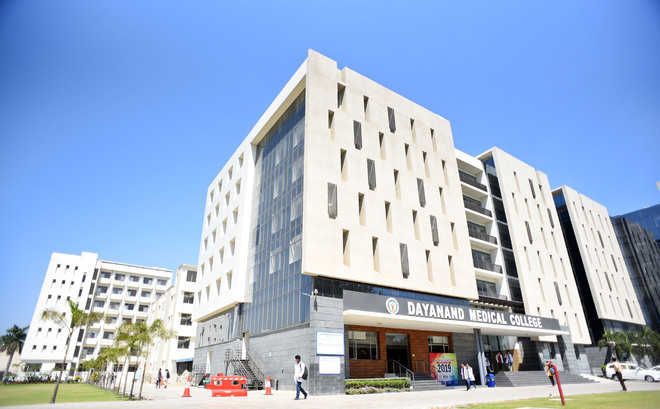 The police have tightened the security at Dayanand Medical College and Hospital (DMCH) where two injured friends of singer Sidhu Moosewala are undergoing treatment.

Gurwinder Singh and Gurpreet Singh underwent surgeries at the hospital as they had suffered serious bullet injuries. They were travelling along with Moosewala when they were attacked by assailants.

Senior police officers said since these two were the key eyewitnesses hence their security was being stepped up. “We are not allowing any unknown person to enter the room where the injured have been kept. We have deployed cops to check every person visiting the injured,” said a senior police officer.

Meanwhile, Mansa police officials also met the injured and recorded their statement. Cops also took record of their treatment from the hospital.

The AAP legislator from Sardulgarh, Gurpreet Banawali, also met to meet the injured at the hospital.