Says had been feeling ignored for long 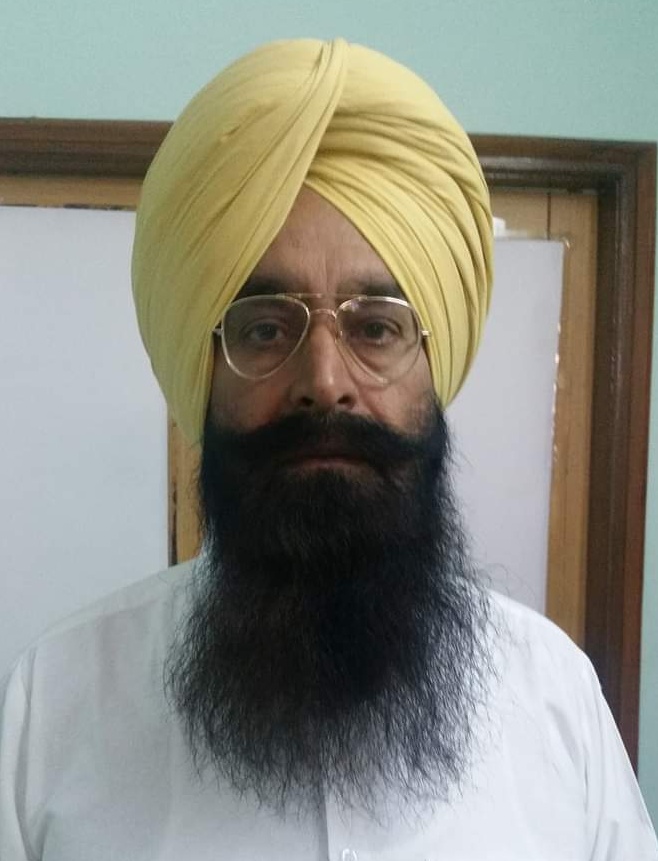 He said, "We were feeling ignored for long, thus took the step. Even Capt Amarinder Singh after contesting the Assembly election from Lambi in 2017 did not visit the place even once. Nobody heard our issues."

Khudian was earlier president of District Congress Committee, Muktsar, for five years. He was the covering candidate for Capt Amarinder Singh in 2017 from Lambi Assembly segment. He had joined the Congress in 2004.

Khudian claimed that some other Congress leaders had also left the Congress.