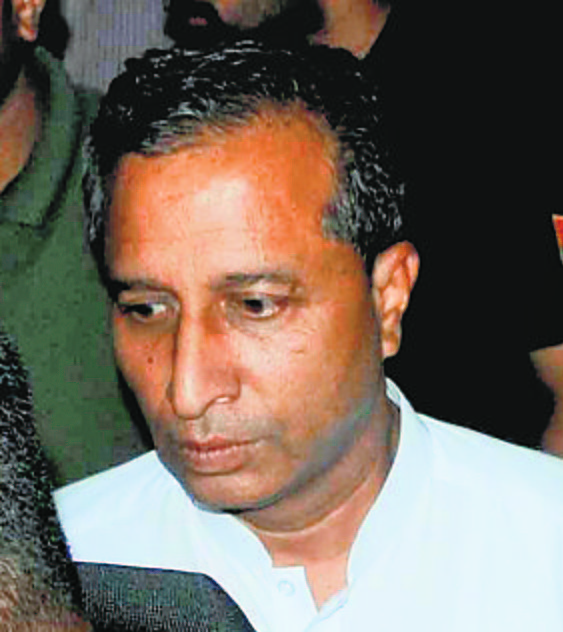 All this happened despite the fact a large number of doctors senior to Dr Rai were available for posting in Mansa. Similarly, a junior officer was appointed as the Civil Surgeon, Hoshiarpur. The move was opposed by local employees.

Earlier, Singla had allegedly tried to ignore seniority while appointing Director, Family Welfare, but the plans were thwarted.

Dr Rai confirmed he was posted as a medical officer, but claimed he had officiated at various senior positions in the past. Dr GB Singh said the earlier orders had been revised, but failed to respond to the justification behind appointing the medical officer to the post of Civil Surgeon.