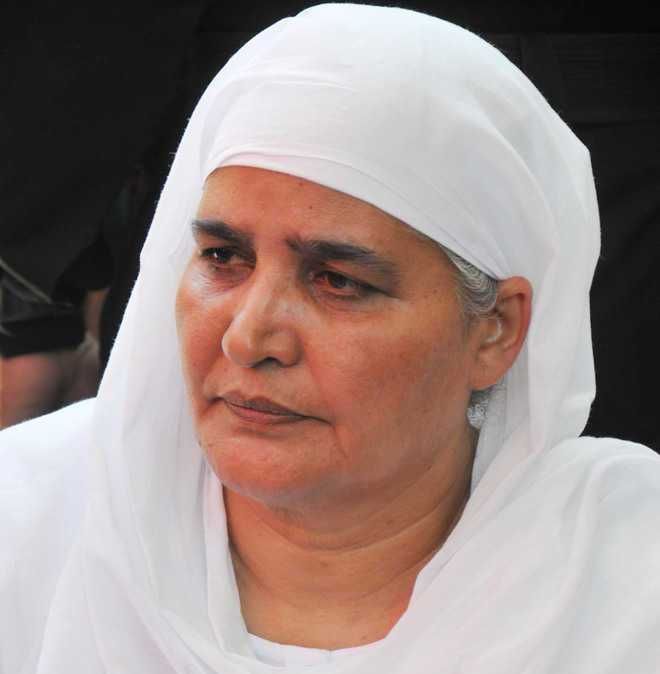 The rising rate of conversions, mostly Dalits opting for Christianity, has caused an alarm among the Sikh clergy with the Shiromani Gurdwara Parbandhak Committee (SGPC) launching a special drive to curb the practice.

The drive, ‘Ghar Ghar Andar Dharamsaal’, was launched on September 7 and 100 teams, each comprising seven preachers, were deputed for the rural belts of Majha, Malwa and Doaba.

SGPC chief Bibi Jagir Kaur said, “Our teams stay in each village for a week, connect the ‘sangat’ to Gurbani, Sikh ‘rehat maryada’ (code of conduct) as well as the Sikh history and principles. Free religious literature is also distributed.”

A majority of these conversions were being reported from the rural and border belts of Ajnala, Majitha, Dera Baba Nanak, Fatehgarh Churian, Batala, Gurdaspur, Jalandhar and Ludhiana, said sources. Akal Takht officiating Jathedar Giani Harpreet Singh alleged that Christian missionaries had been running campaigns for forced conversions by luring the poor.

Dalit and Minority Organisation president Dr Kashmir Singh, however, refused to believe the conversions were “forced”. He alleged both Giani Harpreet Singh and Bibi Jagir Kaur belonged to the reserved category, but could hardly take any steps to ensure “security, equality and dignity” of the sub-minorities in the Sikh community.

“Mainly, the Dalit Mazhabi Sikhs are converting to Christianity. In return, they are offered free education, treatment, etc. The Dalit Sikhs were never given adequate representation in Sikh bodies,” he claimed. In rural belts, upper caste people often call for social boycott of Dalits even in gurdwaras, he said. “Some Sikh outfits even defy the Akal Takht’s directions on equality,” he added. — TNS