SGPC: No state law can infringe on Sikh Gurdwaras Act, 1925 : The Tribune India 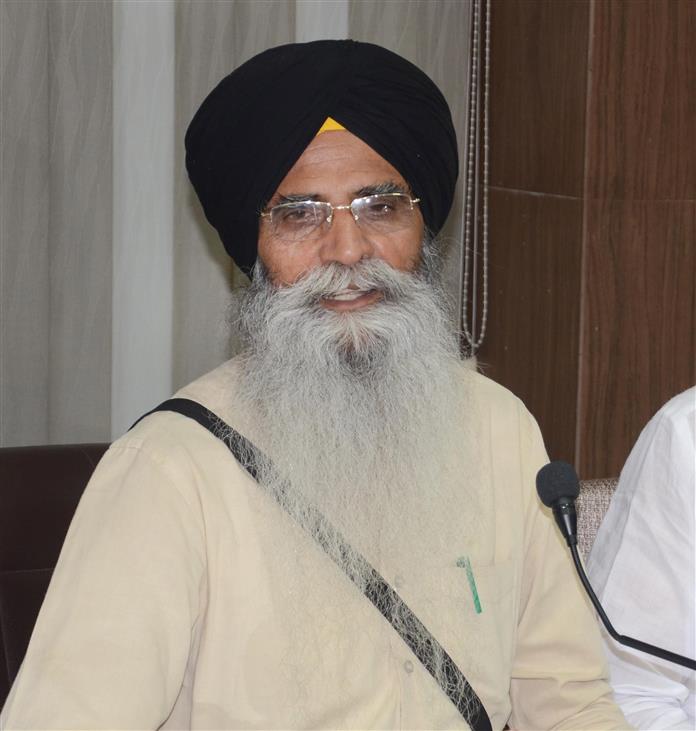 Approval of Sikh body must

In April 1959, a pact was inked between then PM Jawaharlal Nehru and then SAD chief Master Tara Singh, making it mandatory for the Centre to take approval of the SGPC’s general house for amending the 1925 Act. — Harjinder Singh Dhami, SGPC chief

The SGPC executive body, which held an emergency meeting in Chandigarh under the chairmanship of its president Harjinder Singh Dhami, said no state legislation could infringe on the jurisdiction of Sikh Gurdwaras Act, 1925, under which the SGPC was constituted.

“Being a law graduate, I believe that the 2014 Haryana Act lacks legal sanctity and the 1925 Act cannot be abolished by state governments. The SGPC’s jurisdiction remains intact,” Dhami said.

The SGPC executive body unanimously passed a resolution that the gurdwaras and Sikh institutions in Punjab, Haryana, Himachal Pradesh and Chandigarh would continue to be under the control of the SGPC, unless the 1925 Act was amended.

The SGPC has convened a general house meeting on September 30 at Teja Singh Samundri Hall at its headquarters in Amritsar to chalk out a future strategy and said it would file a review petition in the top court.

The SGPC executive body alleged that the SC judgment was influenced by the Rashtriya Swayamsevak Sangh (RSS) ideology.

He said that in 1959, then Congress-led Central government had tried to interfere in Sikh matters, but it had to accept the Sikh community’s demand.

“After protest by Sikhs, a pact was inked between then PM Jawaharlal Nehru and then Shiromani Akali Dal president Master Tara Singh in April 1959. Under the pact, it was mandatory for the Centre to take approval of the SGPC’s general house for making any amendment to the 1925 Act,” said the SGPC chief.