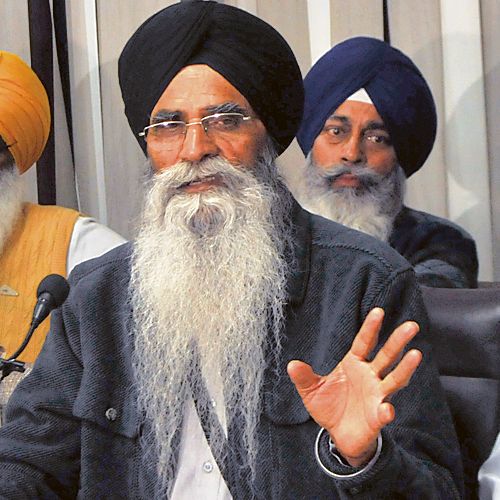 SGPC president Harjinder Singh on Tuesday said the “disappearance” of Pakistan’s first Sikh police officer Gulab Singh Shaheen is an act of repression against minorities in the neighbouring country.

Condemning “injustice and excesses” on the minority Sikh community in Pakistan, the Shiromani Gurdwara Parbandhak Committee chief said it is “unfortunate”.

Referring to some purported media reports in Pakistan, the head of the Sikhs’ apex religious body in a statement said the disappearance of Pakistan’s first Sikh police officer Gulab Singh Shaheen is an act of repression of minorities.

He said in the past too, there have been reports of injustice and excesses on minority Sikhs in Pakistan which made it clear that Sikhs there are not safe.

“This phenomenon is not right and the government of any country is responsible for the safety of the people of all communities. The abduction of Gulab Singh Shaheen at an undisclosed location is a matter of fear among Sikhs in Pakistan and the Pakistan government should immediately disclose his whereabouts,” said Singh.