SGPC to offer free education to Afghan children in Punjab 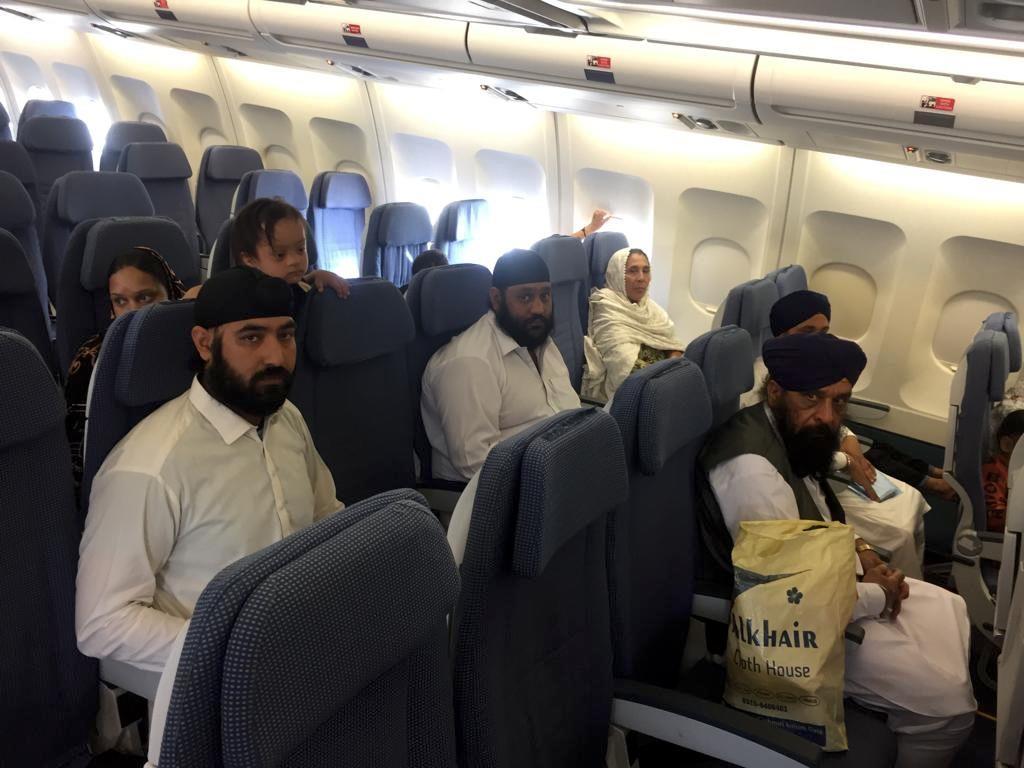 Afghan Sikh families being evacuated through a special flight arranged by the Shiromani Gurdwara Parbandhak Committee.

The SGPC has offered to take care of the education and well-being of the Afghan-origin children who were being evacuated from trouble-torn Afghanistan with their parents following a series of attacks on minorities.

SGPC president Harjinder Singh Dhami said that the issue would be tabled in the next SGPC’s executive body meeting for formal approval.

“Since these children and their parents will be putting up at community gurdwaras in New Delhi, the SGPC will provide them not only school-level education in our institutions in Punjab but would also take care of their boarding and lodging free of cost,” he said.

He said that this offer would be open to Afghani Hindu families too. “There will be no discrimination of caste or religion. Even Hindu children will be imparted education in our schools,” he said.

The minorities in Afghanistan are desperate to leave Afghanistan. The Centre has initiated the issuance of e-visas to them for their evacuation.

The SGPC has arranged special flights to airlift them in coordination with the Government of India and Indian World Forum. All the expenses have been borne by the SGPC.

Puneet Singh Chandok, president of Indian World Forum, said that as many as 62 Afghan minority community members have safely arrived in New Delhi through three flights since the June 18 terror attack on Gurdwara Karte Parwan in Kabul.

A group of 30 Afghanis, including two minors, landed here yesterday. Earlier, two flights landed here with 32 persons, including three children and an infant. They were all put up at Gurdwara Sri Guru Arjan Dev Ji located at Tilak Nagar in New Delhi.

He said 110 Sikhs were still in Afghanistan who will also be evacuated. “A total of 109 e-visas were issued by the Government of India and around 60 applications are pending,” he said.