The clip has garnered over 3 lakh likes within a day 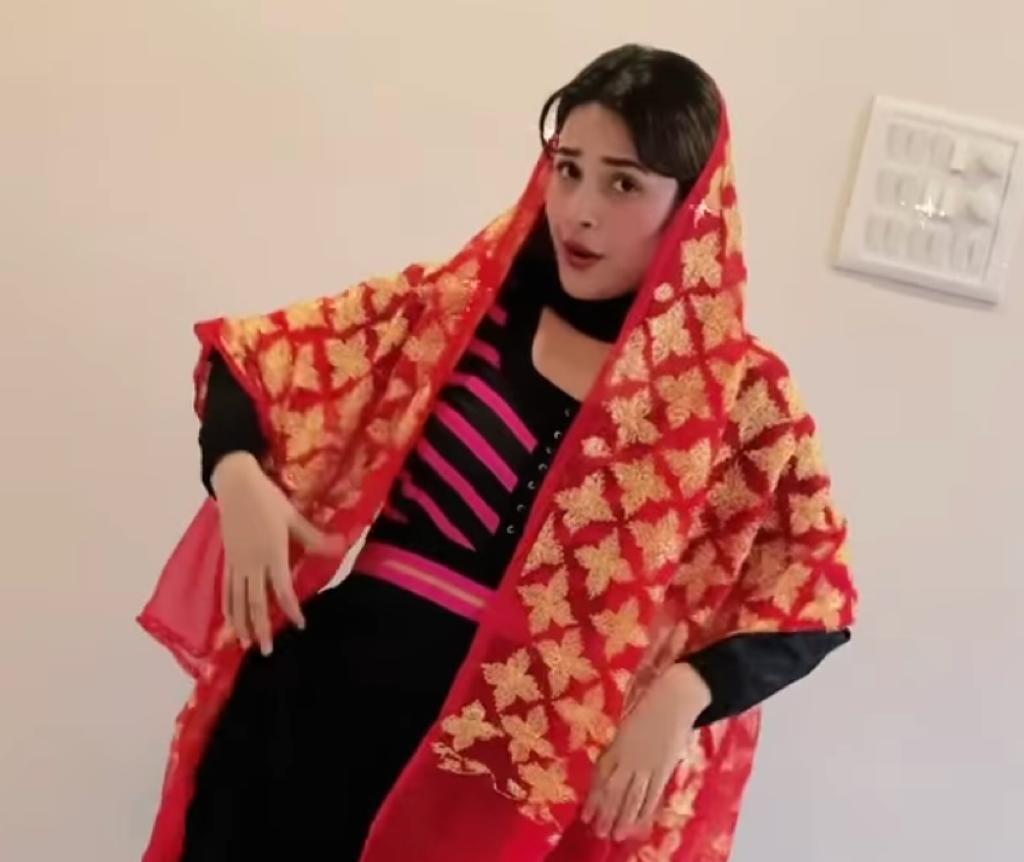 Bigg Boss star Shehnaaz Gill has once again taken the internet by the storm. The Punjabi star dropped a new video clip where she could be seen dancing to an old, but popular Punjabi wedding song "Deor De Vyah" sung by Prakash and Surinder Kaur.

The actress was dressed in a beautiful black and pink Anarkali, paired with a bright red and yellow phulkari dupatta, Shehnaaz’s infectious smile left her fans in complete awe.

As soon as she shared this, her fans couldn’t stop gushing about how amazing she looks.

A user commented, “Wow you look extremely beautiful in this dress” along with a red heart emoji. Another user wrote, “Wowwwwww punjaban back”.

The clip has garnered over 3 lakh likes within a day.

On the work front, Shehnaaz was last seen in music video Shona Shona with Sidharth Shukla. The song had received immense love from her fans. She also signed a film with Diljit Dosanjh named ‘Honsla Rakh’. The shooting for the film was done in Canada. Apart from Shehnaaz and Diljit, Sonam Bajwa will also be seen in the film.