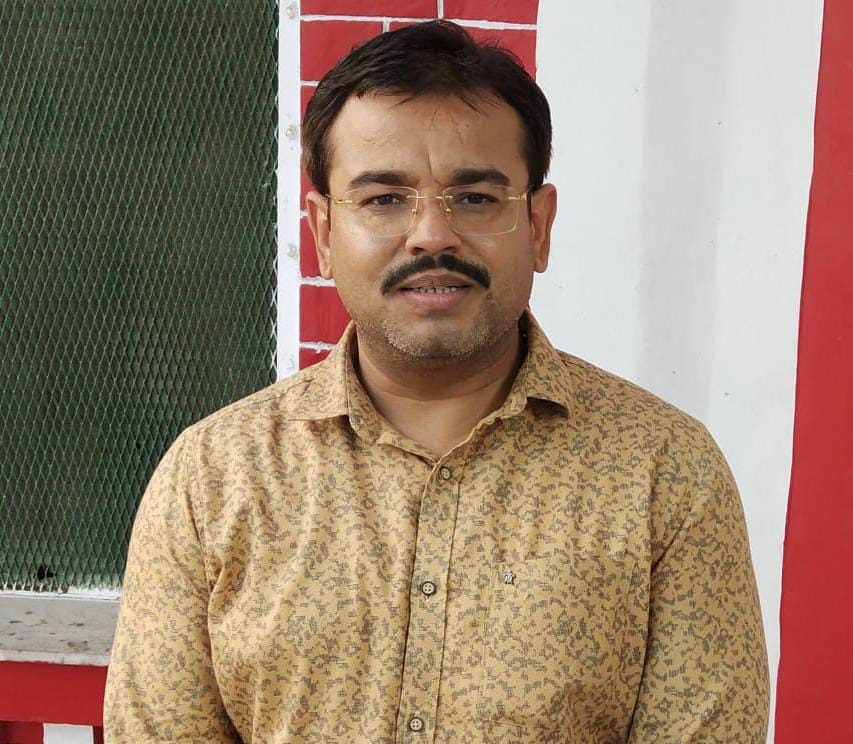 The Samyukt Kisan Morcha (SKM) has expressed shock and dismay at grant of eight-week interim bail to Ashish Mishra, the key accused in the 2021 Lakhimpur Kheri violence case.

The Kirti Kisan Union announced that its members would burn effigies of Ashish, who is son of Union minister Ajay Mishra, on Thursday.

“It is little consolation that the order stipulates that Ashish has to leave UP within one week of his release and he cannot stay in UP or NCT of Delhi. It is universally known that the minister had threatened to kill farmers who oppose him,” said SKM leaders.

“Ashish is a powerful politician affiliated to the ruling BJP. His release will greatly intimidate witnesses and jeopardise the trial. It may be kept in mind that the BJP-led UP Government soft-pedalled on his arrest and charging,” the SKM said.

BKU (Ekta-Dakaunda), too, has expressed its dismay at the grant of bail. In a statement, union leaders said this had caused great resentment among farmers.