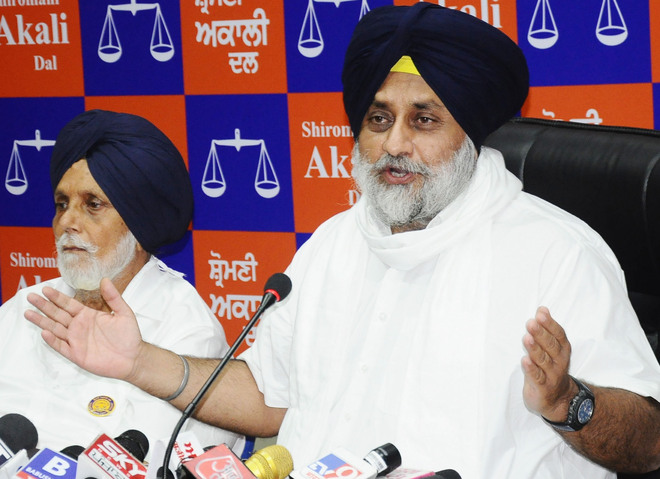 The quashing is special relief for SAD patron and five-time CM Parkash Singh Badal, Akali MLA Mantar Singh Brar and ex-DGP Sumedh Singh Saini as the investigation had pointed fingers at them for allowing the situation to worsen and ‘ordering’ the firing. Moreover, the relief comes in the election year where Akalis have already launched state-level rallies for the 2022 Assembly poll.

The party immediately launched a tirade against Congress CM Capt Amarinder Singh, accusing him of using the investigation as political vendetta against the Akalis, especially the Badal family.

SAD president Sukhbir Singh Badal said the High Court order had made it clear that the Chief Minister was not interested in finding the guilty and was using the case to implicate the Badal family. “We have been maintaining since day one that the entire investigation is being done with a malicious intent. Capt Amarinder Singh took an oath to take action against those responsible for the sacrilege of Guru Granth Sahib but has played with the sentiments of the people by indulging in a political investigation. He has wasted four years in this process.”

Party insiders say the court verdict has almost washed the stains of the incidents. The party had ended up third in the 2017 Assembly elections behind the Congress and AAP. The poor show was largely attributed to the loss of face over sacrilege and police firing incidents.