Sidhu Moosewala case: Suspect Santosh Jadhav tells Pune police he was in Gujarat on the day of killing 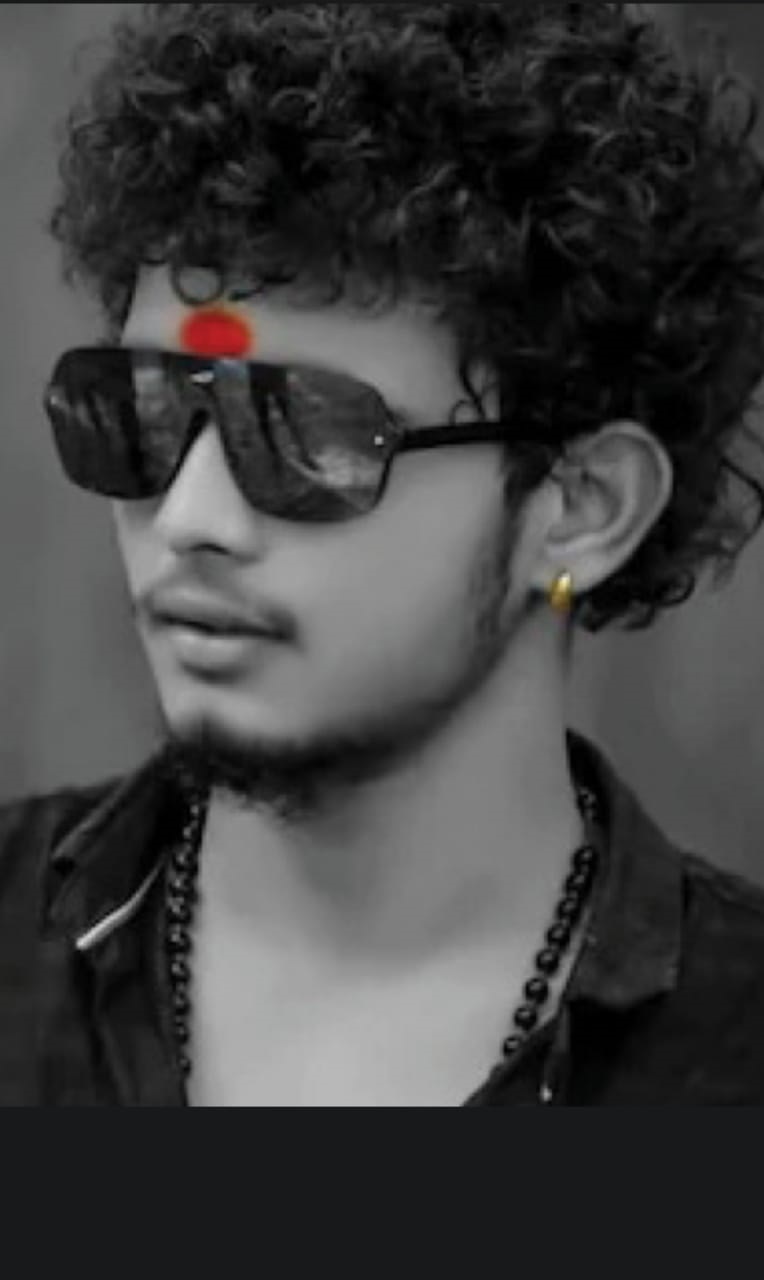 Santosh Jadhav, a suspect in the May 29 killing of renowned Punjabi singer Sidhu Moosewala, has told police he was in Gujarat and not in Punjab on the day the latter was gunned down, a senior official said on Saturday.

When queried on this information, Pune Rural Superintendent of Police Abhinav Deshmukh said Jadhav's "version" of being in Gujarat and not in Punjab at the time of the killing was being verified.

Jadhav, in his statement, has said he was in a hotel near Mundra Port in Gujarat on May 29.

Moosewala, the singer-politician who had joined the Congress months before the 2022 state Assembly polls, was shot dead on May 29 in Punjab's Mansa district.

"That is his (Jadhav's) version. We have sent a team to Gujarat to verify that claim," the SP said.

Jadhav and one Navnath Suryawanshi, alleged members of the Lawrence Bishnoi gang, were arrested from Gujarat on June 12 and then brought to Pune.

Meanwhile, in action against Jadhav and his operations, the Pune Rural police have arrested six aides and recovered 13 country-made pistols and eight mobile phones from them, officials said.

They were arrested in an extortion case registered in Narayangoan police station here. The case pertains to Jadhav allegedly demanding Rs 50,000 from the owner of a filter water plant in Junnar tehsil and threatening to kill him if the amount was not paid.

When asked if the arrested accused was also a part of the Bishnoi gang, the official said all of them were connected to Jadhav, who in turn is associated with the Bishnoi gang.

Police have also appealed to people to come forward and register complaints if they have been threatened by Jadhav and his aides.

As per Punjab police, Bishnoi has been named as an accused and conspirator in the murder case of the singer.