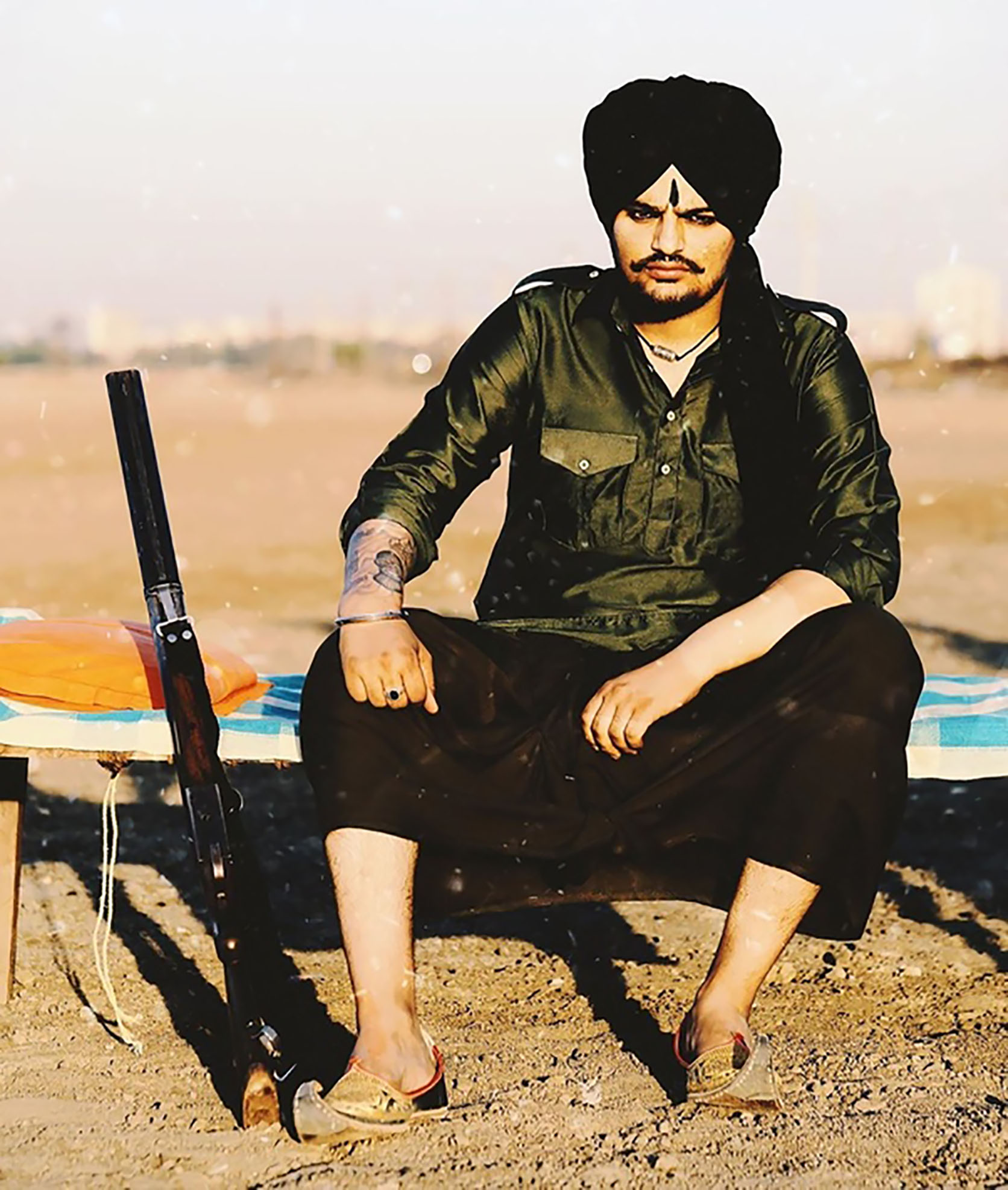 Sidhu Moosewala was once booked for promoting gun culture and violence through his songs. Tribune File

Famous Punjabi singer Sidhu Moosewala (Shubhdeep Singh), who was once booked for promoting gun culture and violence through his songs, died by the gun today in Mansa.

The attack on the singer came just a day after his security was reduced by half by the Bhagwant Mann-led AAP government.

Punjab Police had on Saturday withdrawn two of the four police personnel of the Indian Reserve Battalion (IRB) on his security duty.

In a first reaction to the murder, police officials, wishing not to be quoted, suspected involvement of gangsters in the crime. Officials said there had been instances of ransom calls made by gangsters to singers and actors of Punjabi film industry recently.

This is second major incident this month. On May 9, a rocket propelled grenade was fired at the Punjab Police Intelligence Headquarters in Mohali. Though some gang members were arrested, three persons, who carried out the attack, are still on the run.

Opposition parties in the state have been questioning the deteriorating law and order situation in the state citing these incidents.

Manjinder Singh Sirsa, BJP leader from New Delhi, had questioned the Bhagwant Mann government for leak of the orders of withdrawal of security from 424 persons. He stated on Twitter that making such a list public was dangerous to those under security.