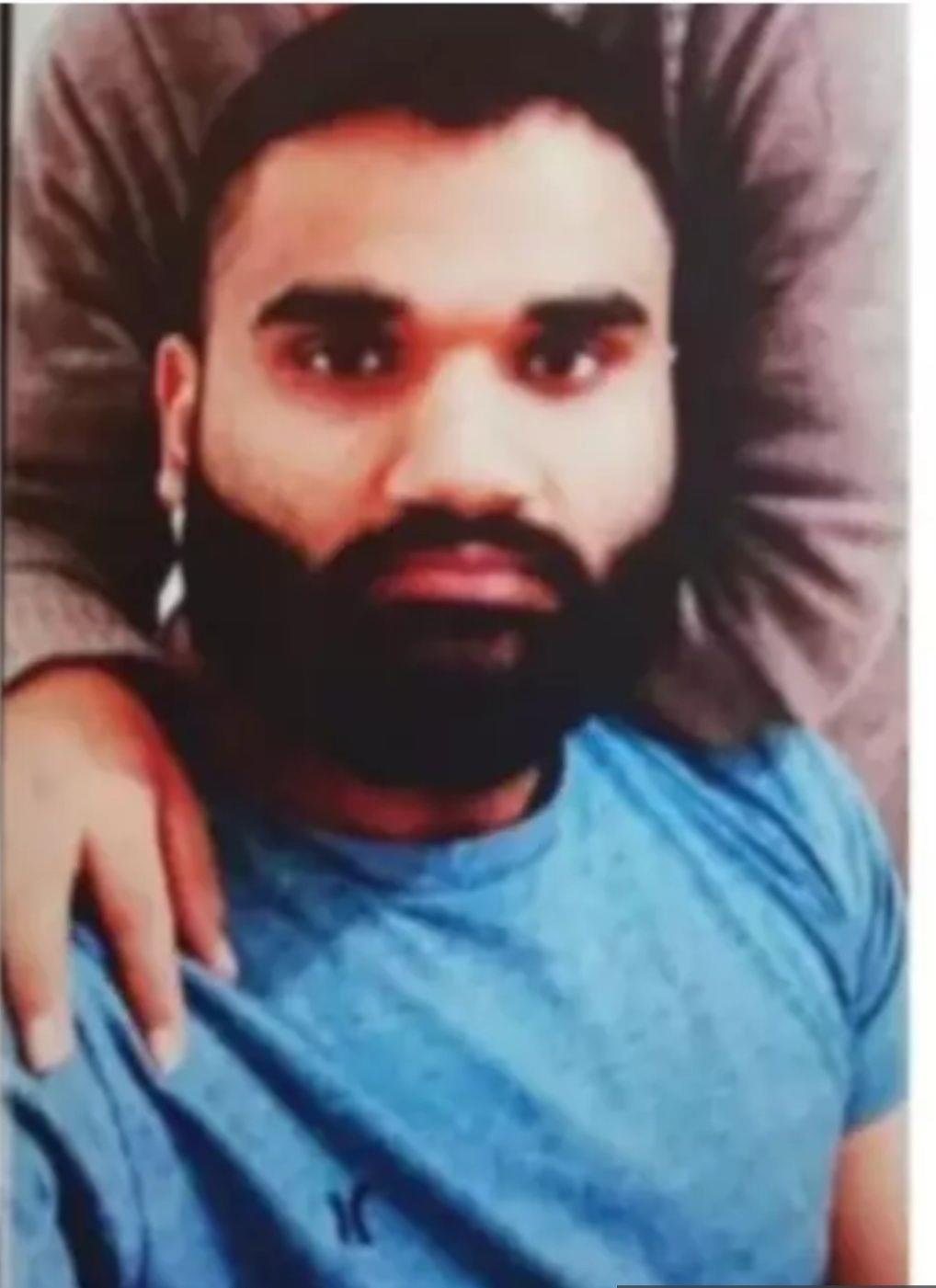 Now confusion has arisen over the number of sharpshooters in the Sidhu Moosewala murder case after gangster Goldy Brar claimed that eight persons had killed the Punjabi singer. However, the Punjab Police have claimed there were only six shooters.

Muktsar: The police claimed to have nabbed an aide of gangster Lawrence Bishnoi. A .32 pistol and two live cartridges have been seized from the suspect — Sandeep Singh of Gurdaspur’s Batala. A case under various sections of the Arms Act has been registered against him at the Kabarwala police station. He’s associated with the SOPU, the police said. TNS

During the initial investigation, the Delhi Police had also identified eight sharpshooters, but now it also claims that there were six assailants.

Canada-based gangster Brar has made this claim in a post on social media after Jagroop Singh Rupa and Manpreet Mannu were killed in an encounter.

After the investigation, the names of Ankit Sersa, Deepak Mundi and Kashish, alias Kuldeep, were included in addition to Rupa, Mannu and Fauji. The rest of the shooters got a clean chit from the Punjab, Delhi and Maharashtra police in the case.

When contacted, Mansa SSP Gaurav Toora said the number of sharpshooters was six, of which two had been killed during an encounter. He said Brar wanted to divert the attention of the people and the police by issuing “absurd statements”.