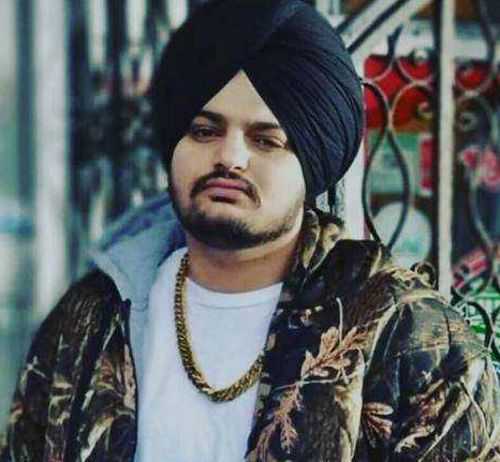 Although the police had kept the visit of Ajaypal Singh a secret, sources said he gave his mobile phone and some documents to the police. These had been sought by the police from him. The police had reportedly called him for the second time in a week.

On Wednesday, the Mansa police had interrogated Punjabi singer Babbu Maan and Mankirt Aulakh at the CIA police station, Mansa.

It is learnt that Mankirat was questioned over his “closeness” with Youth Akali Dal leader Vicky Middukhera, who was shot dead in Mohali in August last year.

The sources said Bawa Sandhu, who is a close associate of a senior Congress leader, has also summoned by the Mansa police in the case. Besides, two other residents of Muktsar district have been called.

Apart from the singers, the police have included the name of music director Nishan Singh, reportedly the son of a senior police official, in the investigation.