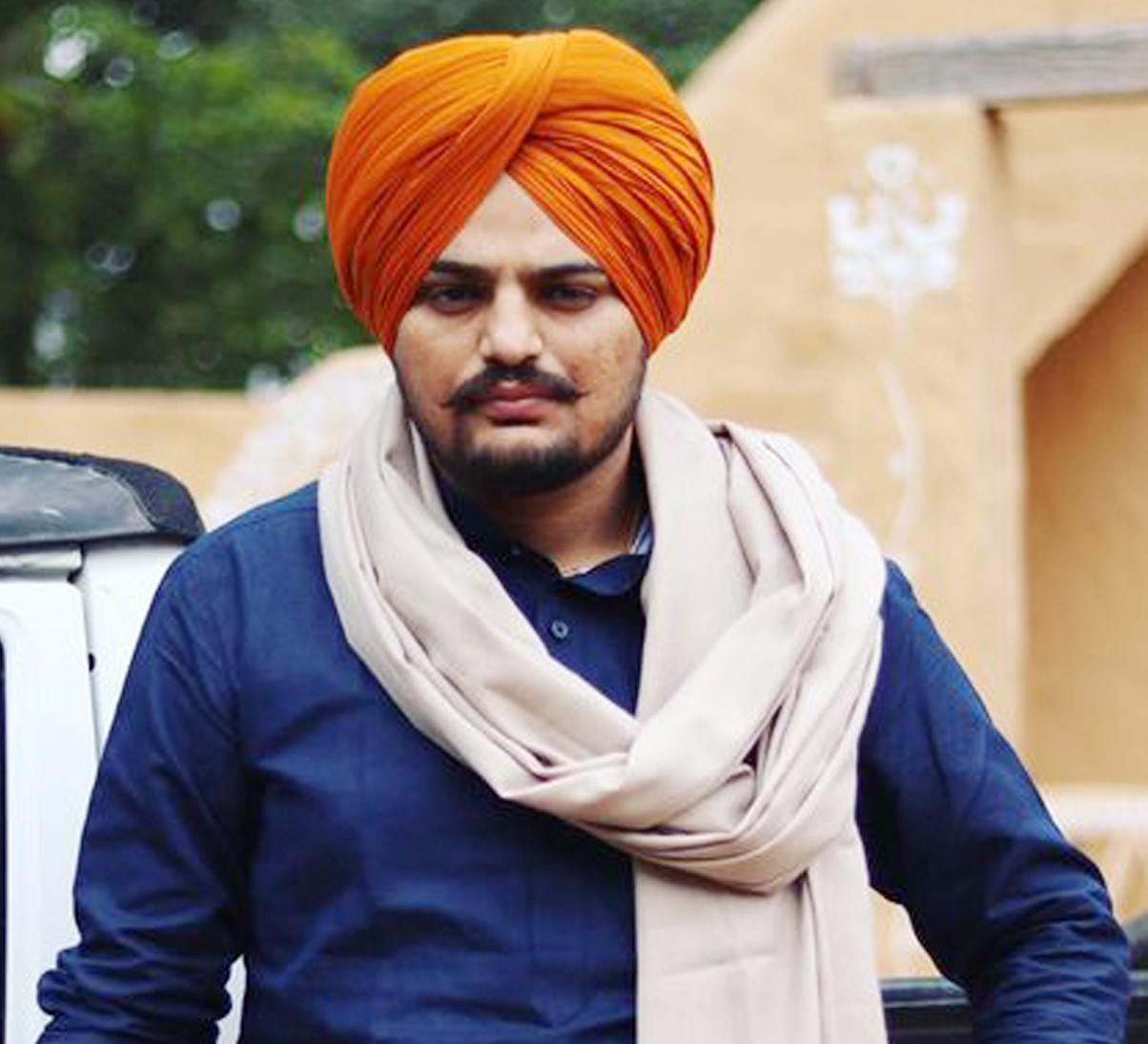 Sidhu Moosewala was shot dead by some unidentified persons on May 29.

Pertinently, an application has been filed by the Special Prosecutor to grant the transit remand to the accused persons, formally arrested by the IO in FIR no. 103/2022 PS City One Mansa, Punjab.

The court observed that as persons arrested have been accused of committing cognisable offence, thus, the transit remand of accused persons for one day is granted to produce them before the concerned court as early as possible.

Meanwhile, original order along with record is handed over to the Police. Jail Superintendents of Tihar and Rohini are also directed to hand over the custody of the above said accused to IO SP Dharamvir Singh/DSP Gobinder Singh.