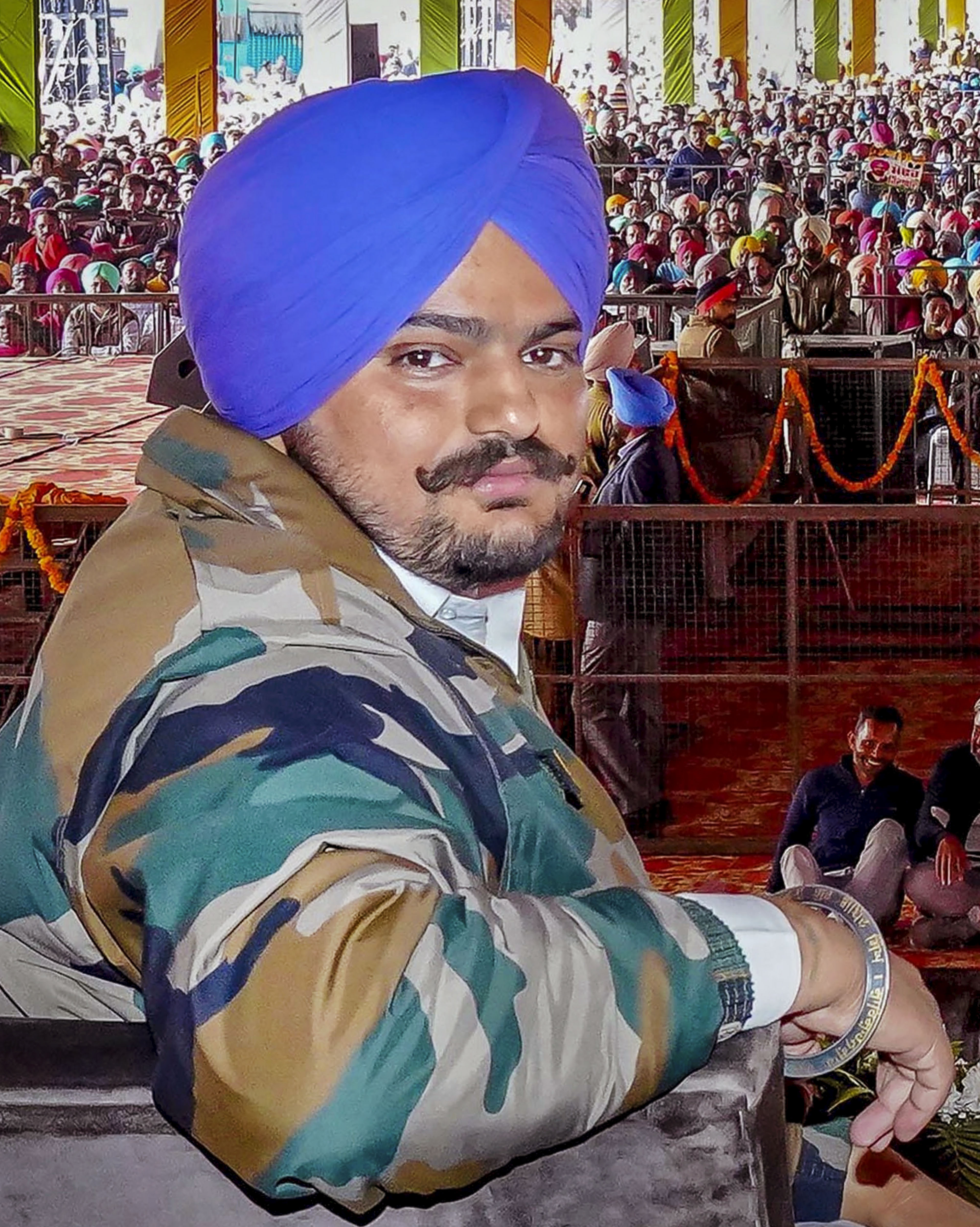 In its fresh orders, the DGP stated that the SIT shall conduct the investigation on a day-to-day basis, arrest the perpetrators of this heinous crime, and on completion of investigation, police report under section 173 CrPCN shall be submitted in the court of competent jurisdiction. The SIT can co-opt any other police officer and take the assistance of any expert/officer, with approval of the DGP, the order further reads.

As per the information, Shubhdeep Singh alias Sidhu Moosewala, who left his house around 4.30 pm on Sunday along with two persons -- Gurwinder Singh (neighbour) and Gurpreet Singh (cousin) was shot dead by some unidentified persons.