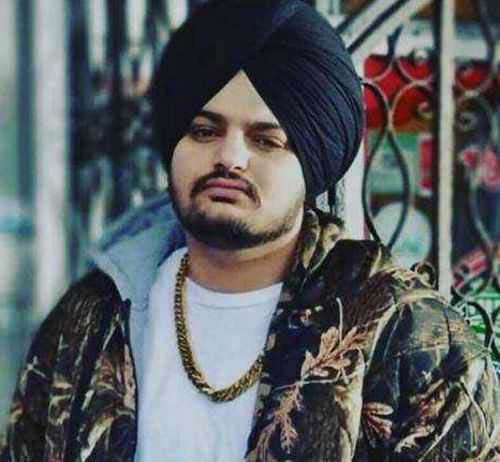 While Babbu Maan was many a time involved in online spats and rifts with Sidhu Moosewala, Mankirat Aulakh has already been questioned once. These singers will soon appear before the Mansa police to answer and record their statements.

It is learnt that singers Mankirat Aulakh, Dilpreet Dhillon, B Praak, Afsana Khan and Jenny Johal were earlier called in for questioning in the case by the NIA.

On May 29, Sidhu Moosewala was killed by six shooters while he was driving a Mahindra Thar at Jawharke village in Mansa district. Out of six shooters, four have been arrested, while two were killed in a police encounter.