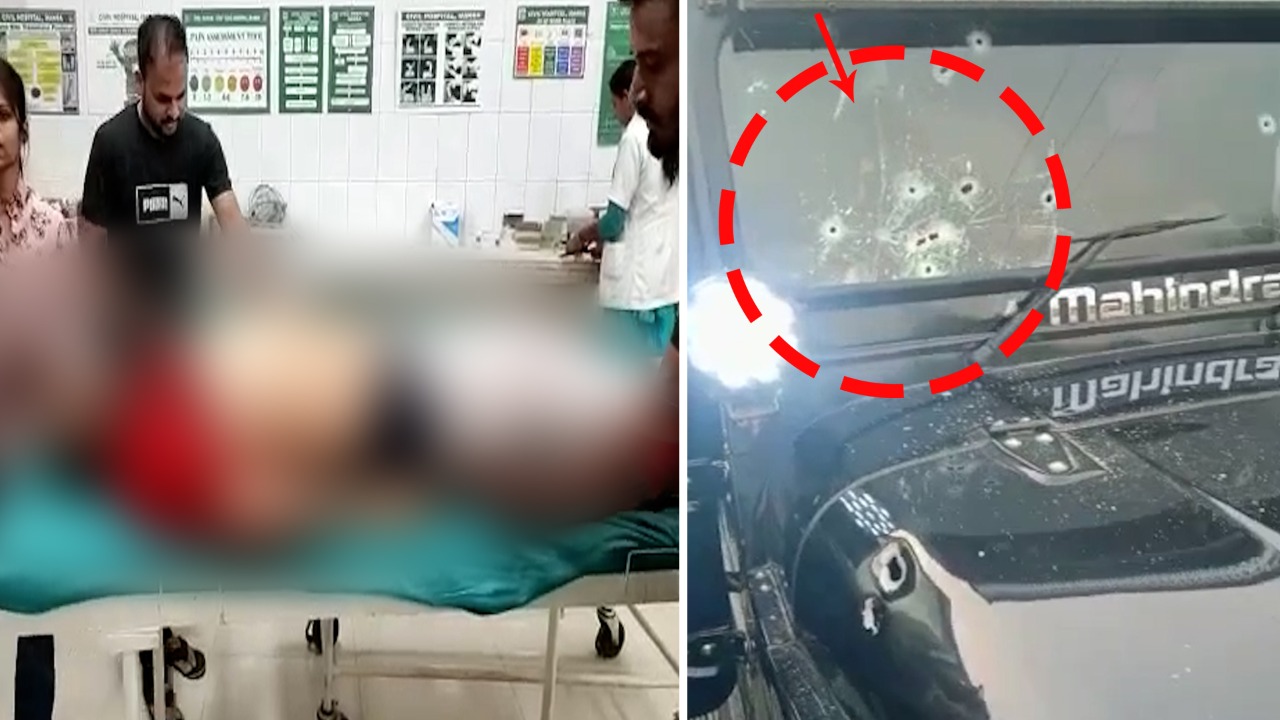 Police claim eight assailants had attacked Moosewala. Bullets from three AK- 94 rifles have been found at the crime spot. Use of AK-94 is rare in Punjab.

Meanwhile, police have detained some persons in Bathinda over their alleged links with Goldy Brar and Lawrence Bishnoi gang and suspicion of their involvement in Moosewala's murder.

Opposition parties in the state have been questioning the deteriorating law and order situation in the state.

Manjinder Singh Sirsa, BJP leader from New Delhi, has questioned the Bhagwant Mann government for leak of the orders of withdrawal of security from 424 persons. He stated on Twitter that making such a list public was dangerous to people whose security was withdrawn.