Sidhu Moosewala's father announces Rs 2 crore reward from own pocket for handing over Goldy Brar to him : The Tribune India 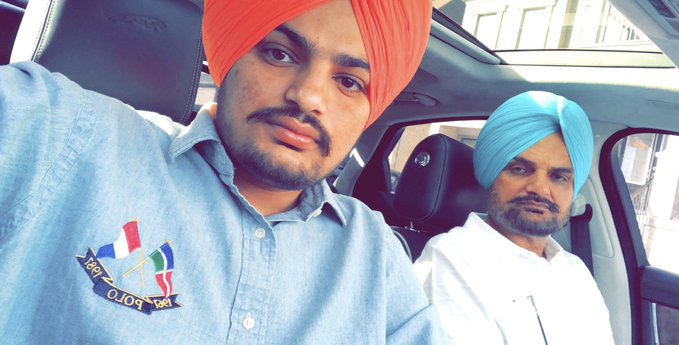 Balkaur Singh, father of late singer Sidhu Moosewala who was shot dead recently, has announced a “reward” of Rs 2 crore from his own pocket for anyone “handing over gangster Goldie Brar to him”.

“Whosoever hands over Goldy Brar, I will give him a reward of Rs 2 crore from my pocket. He is the real murderer of my son,” Balkaur Singh said at a programme in Amritsar. He also targeted the state government asking why it was allegedly hell bent upon killing the youth of Punjab. He questioned why the government was showing alleged laxity in taking action against the gangsters.

Balkaur Singh also said he did not require any police protection, but the government should arrest Goldie Brar, which was all he wanted.