Claims 8 attempts were made on son during campaign 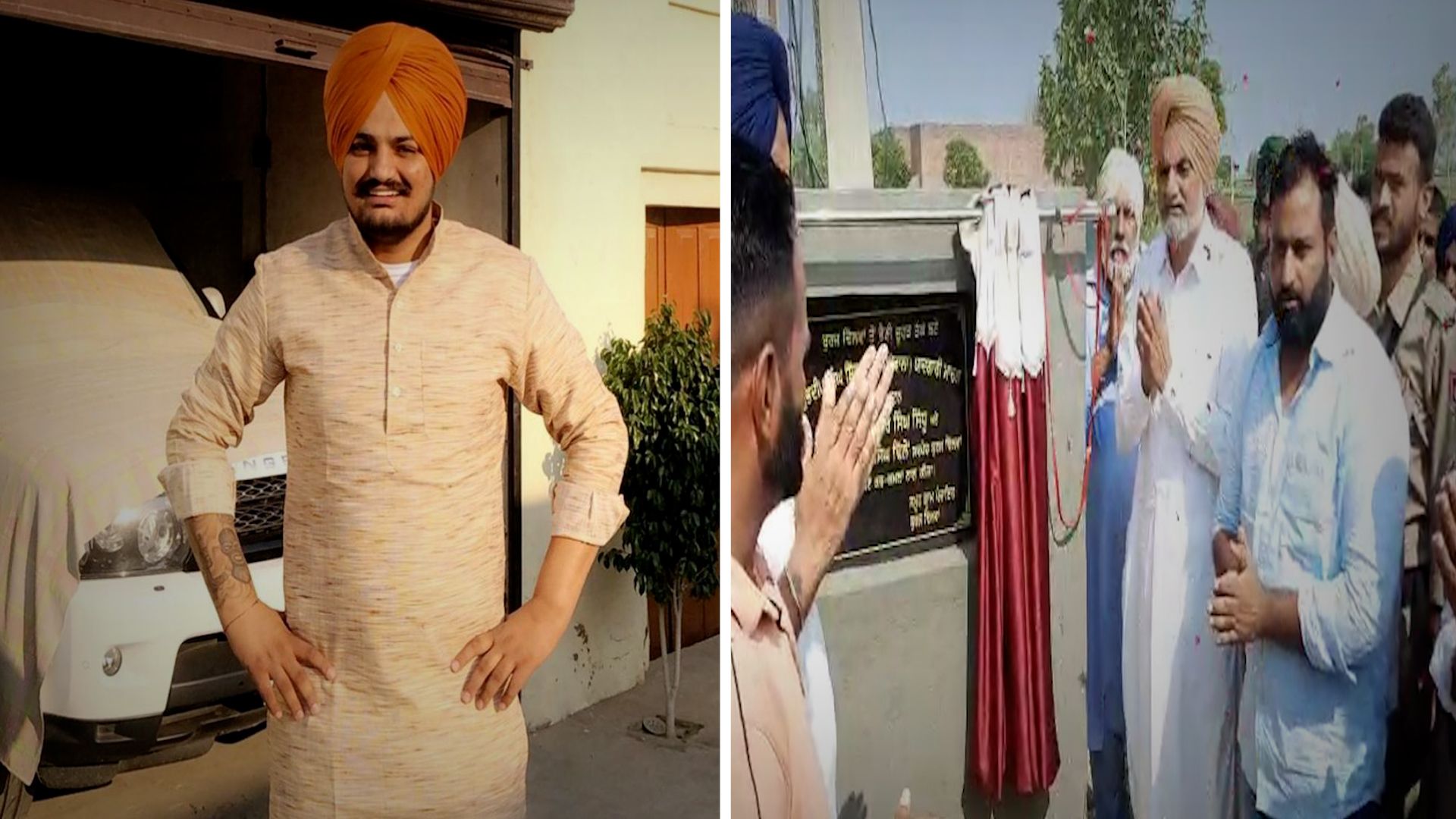 For the first time after the killing of Sidhu Moosewala, his father Balkour Singh today made a public appearance and inaugurated a road in Burj Dhilwan village in Mansa district.

For the first time after the killing of Sidhu Moosewala, his father Balkour Singh today made a public appearance and inaugurated a road in Burj Dhilwan village in Mansa district.

The road was given the go-ahead by Moosewala before the Assembly poll, when he was made the Congress halqa in-charge of Mansa.

Talking to villagers on the occasion, an emotional Balkour Singh said: “Your expectations are quite high. I will not be able to do a lot, but whatever dreams my son saw for the constituency, I will try to fulfil these.”

He claimed that eight attempts were made to attack Moosewala during the poll campaign. However, the new government pruned his security, along with that of others, and also leaked the information to the media. He was attacked a day after his security was withdrawn.

Talking about the reason behind the killing of Moosewala, his father said the only reason was that a youth from a normal family had risen so high in just four years. He said gangsters were running a parallel government in the state.