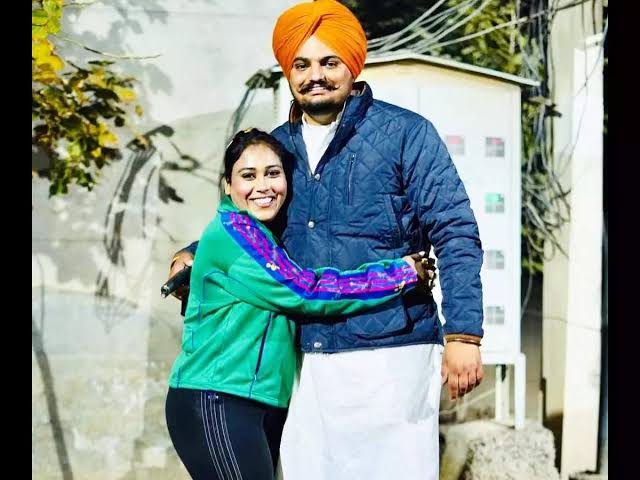 Fans of late singer Sidhu Moosewala are in for a treat as his previously recorded song with singer Afsana Khan and composer Salim Merchant will be releasing next week.

Merchant took to Instagram and posted a video where he can be heard saying he is often questioned as to when the song he composed with Sidhu Moosewala will be released.

He goes on to say that the time has come. He also reveals that they had recorded the song in Chandigarh in July last year.

He says Afsana Khan had recommended Sidhu for the song.

Merchant shares that he was impressed by Sidhu’s passion for his art, songs, people and community, and in no time, they decided to record the song.

The song was recorded in Sachin Ahuja’s studio in Chandigarh.

He says it is a heart-touching song sung by Afsana and Sidhu.

He goes on to say that Sidhu may not be with us today but the song titled ‘Jaandi Vaar’ is a tribute to the late singer. It is for his fans and to honour him; a part of the proceeds from the song will go to his family, he adds.

He says the song will be released on September 2 and people can own a part of the song by going to ‘kalakaar_io’.

“Our song with @sidhu_moosewala is releasing on 2nd September 2022. This song titled Jaandi Vaar is a tribute to Sidhu and is in loving memory of him. A part of the proceeds will go to Sidhu’s family. It features @sidhu_moosewala & @itsafsanakhan. You can own a part of this song by going to @kalakaar_io,” reads the caption of the post.