The President will also interact with the outgoing Battalion's men 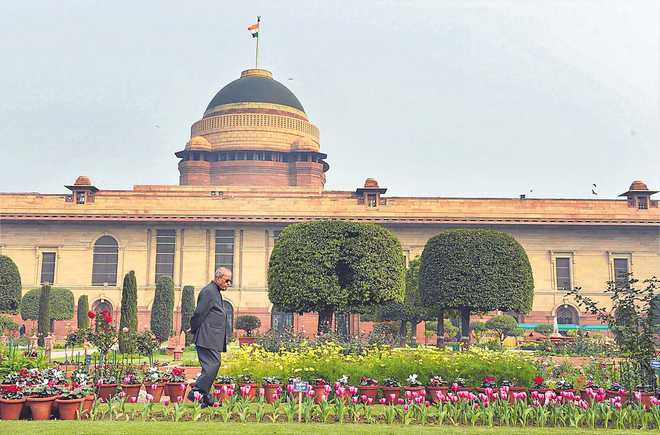 The Sikh Regiment of the Army on Saturday took charge of the Ceremonial Army Guard duties at the Rashtrapati Bhavan here from the Gorkha Rifles.

Different Infantry units of the Army function as the Ceremonial Army Guard at the Rashtrapati Bhavan by rotation.