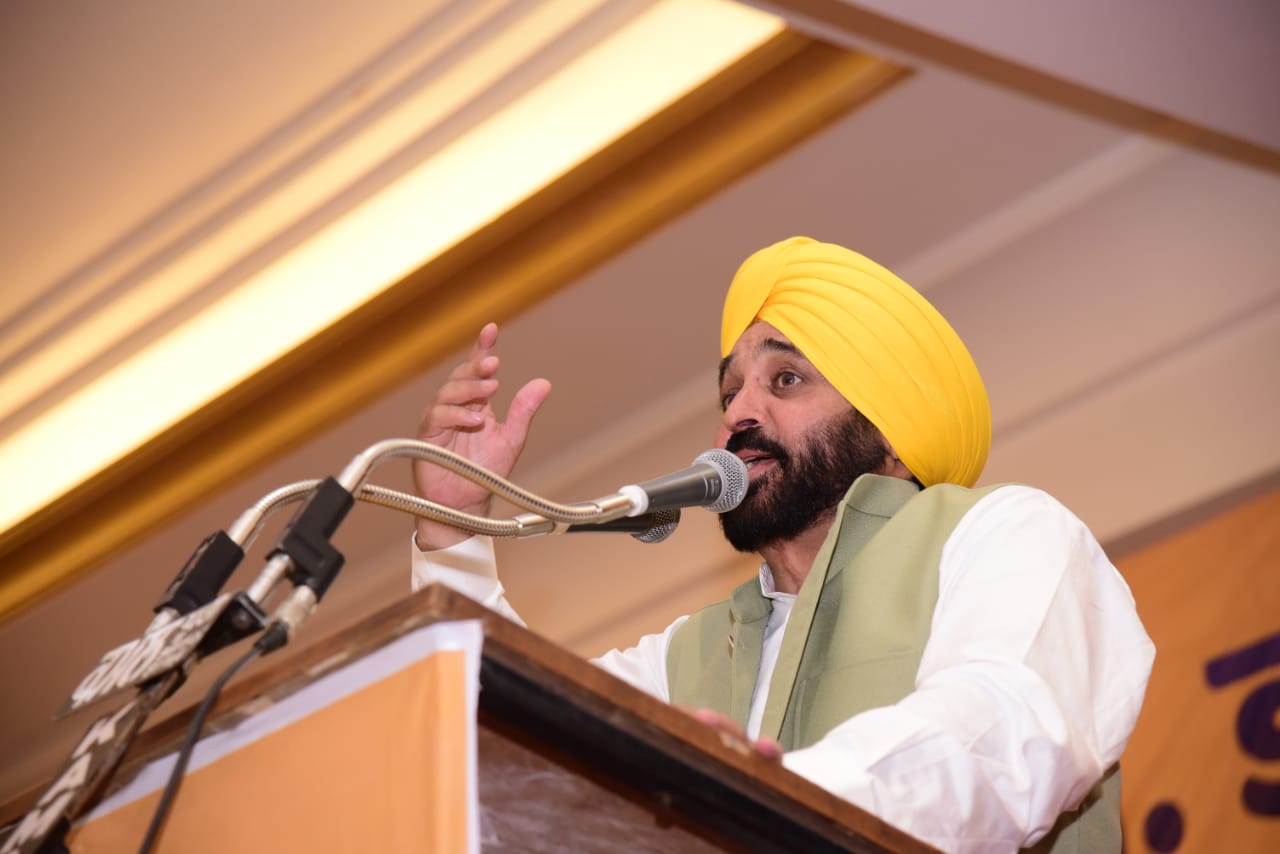 Chief Minister Bhagwant Mann today said the AAP government has taken all required steps to provide supportive atmosphere to industrialists so that they can expand their businesses.

He also announced that the state would formulate a new industrial policy after consulting industrialists of the state.

“A single-window system will be launched to facilitate them, which will enable them to get all required approvals for setting up the industries easily,” said the CM during a meeting with businessmen and industrialists of Dhuri.

During the meeting, Mann also urged people to cast their vote for AAP candidate Gurmail Singh in the Sangrur bypoll. He said Gurmail hailed from the rural background and would work for welfare of Sangrur and Punjab.

“Due to the lackadaisical attitude of successive governments, most of the industrialists have shifted their units to neighbouring states. The complex system to get approvals to run the business is also hindering businesses. I assure you that in the coming time, you will see a major improvement,” said Mann.

The CM said Mandi Gobindgarh and other industrial towns like Rajpura, Phillaur and Dhariwal would be revived. Mann said an office of the Chief Minister would also be set up at Dhuri and there would be no need to go to Chandigarh for official works. “Sangrur will be developed as a medical hub. Gurdwara Mastuana Sahib has agreed to give 25 acres to set up a state-of-the-art college there.” — TNS

The AAP govt has taken steps to provide supportive atmosphere to industrialists so they can expand their businesses. A single-window system will be launched to help them to get the nods for setting up industries easily. — Bhagwant Mann, Chief Minister