Our notification merely reproduced deadline set by the high court, says a government spokesperson in reaction to criticism over time limit for probe 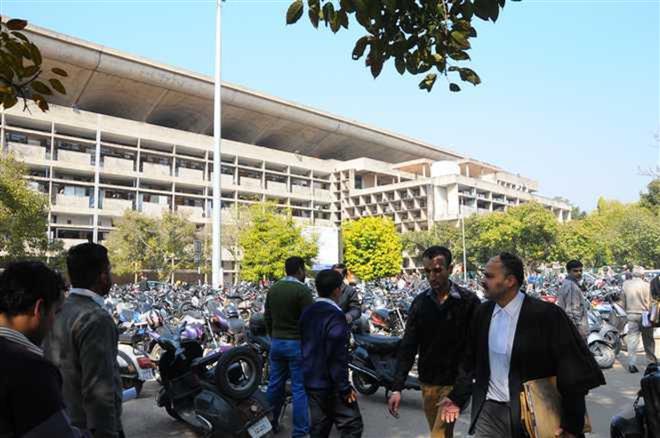 The Punjab government said on Sunday that the six-month deadline to complete SIT investigations into the Kotkapura firing was set by the Punjab and Haryana High Court, and that investigators were free to complete their probe before such a deadline.

Pointing to the High Court order dated April 9, 2021, the spokesperson observed that as per Direction (vii),

“The investigation of these FIRs shall be concluded as expeditiously as possible, preferably within a period of six months from the date of the constitution of SIT,” the spokesperson said.

This court direction has been simply reproduced in the SIT re-constitution notification issued by the state government, which has been specifically barred from interfering in any manner, as per Direction (ii) and (iv) of the order, said the spokesperson.

As evident from the court directive, the period of six months is an upper limit imposed by the High Court, the spokesperson pointed out, adding that the SIT is free to conclude investigation before that.

The spokesperson said it was clear that the notification, and the intent, of the state government had been misread and misconstrued by certain elements, motivated by vested political interests, adding that the government lead by Chief Minister Amarinder Singh was committed to a free and fair investigation.