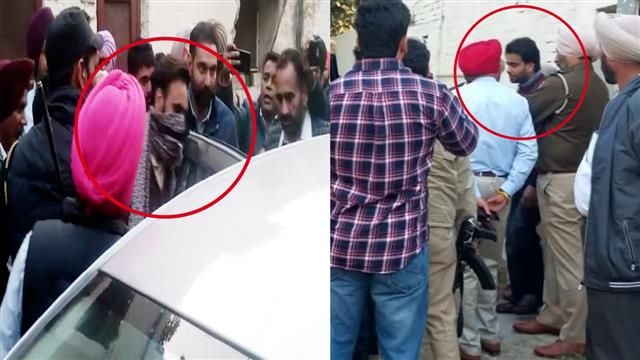 Sources said the singers reached the CIA office around 2 pm and left at 5 pm. Mansa CIA in-charge Jagdish Kumar Sharma and other senior officials interrogated them.

Nanak Singh, SSP, said, “If required, both singers will be called again for questioning.” It is learnt that Mankirat was questioned over his “closeness” with Youth Akali Dal leader Vicky Middukhera, who was shot dead in Mohali in August last year. The singer’s old photo with one of the main accused in the Moosewala case, Lawrence Bishnoi, had also gone viral on social media.

The sources said Maan was questioned over his alleged fight with Moosewala on social media. In the chargesheet, the Mansa police stated that Moosewala was killed by Goldy Brar, the mastermind in the case, with the help of Jaggu Bhagwanpuria and Lawrence Bishnoi to avenge the murder of Middukhera. Earlier, the NIA had questioned Mankirat, Afshana Khan and Dilpreet Dhillon for their alleged links with gangsters.