SKM calls for stir over BBMB row from March 7 : The Tribune India

SKM calls for stir over BBMB row from March 7 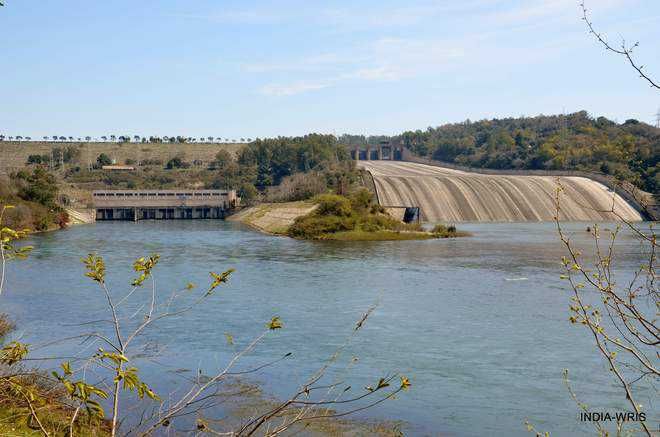 Calling the BBMB issue a direct attack on the rights of Punjab over its riverwaters, the Samyukt Kisan Morcha (SKM) has called for a “long-haul agitation”, beginning with statewide protests on March 7.

In a press release, SKM leaders said it was a shame that an attack on the state’s rights had been made by the Centre just as the elections to the Assembly ended. —