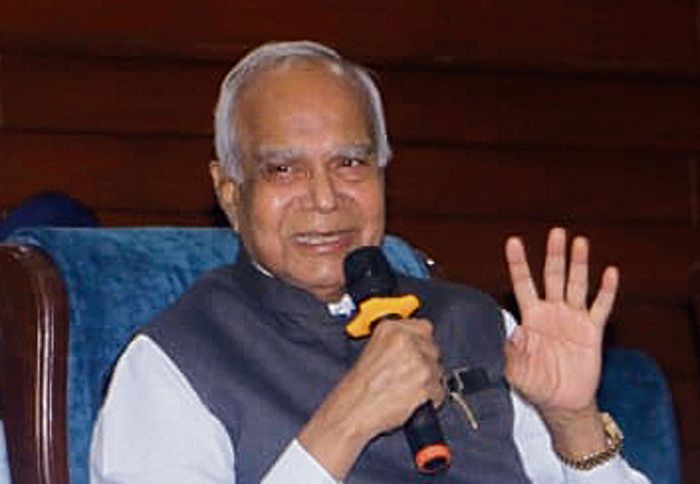 Expressing serious concern over rampant illegal mining in the six border districts of Punjab, Governor Banwarilal Purohit today said those behind the menace should be booked for sedition. “Illegal sand mining in Punjab’s border belts should not be considered the same as in other parts. The mining near the border with Pakistan has caused extensive damage to strategically important structures, including bunkers and bridges. It’s posing a threat to national security,” the Governor said while talking to the media here.

The Army and the BSF had recently submitted an affidavit in the Punjab and Haryana HC flagging illegal mining in riverbeds along the border. The Army said mining would affect natural drainage, resulting in flooding and restricting movement of troops during security operations.

The Governor also expressed concern over rampant drug abuse, saying the border districts were vulnerable to drug smuggling with Amritsar and Tarn Taran being the worst hit. He said he had information on “black sheep” in the police, and that the DGP had assured him of tackling the problem.