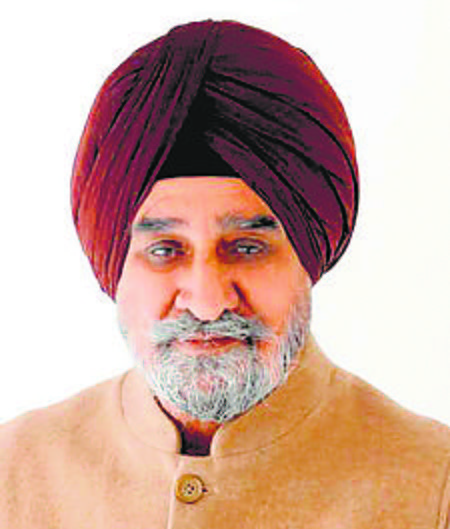 At the same time he made it clear that his son, Ravi Nandan Bajwa, may throw his hat in the ring as an Independent if the official candidate was not changed. Ravi is the incumbent chairman of Gurdaspur Zila Parishad. Tript himself had been eyeing the seat, but when he was given the ticket from Fatehgarh Churian, from where he is the sitting MLA, he triggered a rebellion against Sekhri.

Sekhri has contested seven successive elections from this seat and is seen as a man carrying enough experience and expertise to win. He has triumphed on three previous occasions. It is a known fact that when he was an opposition MLA from 2012 till 2017, he used his personal equation with the then Deputy Chief Minister Sukhbir Singh Badal to arrange funds for the development of the area.

On his part, despite being the incumbent legislator of Fatehgarh Churian, Tript has ushered in several projects for Batala. Residents claim that the city has seen unprecedented infrastructural growth in the last five years. This includes civic projects, including brick-lining of Hansli drain considered the lifeline of the area.

Hours after the party announced the candidature of Sekhri, Tript and his acolytes, including Mayor Sukhdeep Singh Teja and a dozen councillors, went on an overdrive to impress upon the high command the futility of fielding Sekhri. He claimed that “he was a sure shot winner going by the development works he had carried out.” Insiders claim that with Tript having a sizable following in the area, Ravi could play the spoiler for Sekhri.