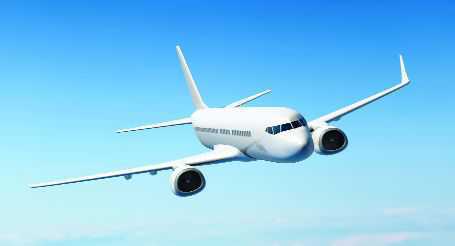 The state government will soon bring a new non-resident Indian (NRI)-friendly policy to provide assistance to NRI Punjabis for quick resolution of their problems.

Dhaliwal said that the Punjab Government has launched a programme to connect NRI Punjabi youth with their roots. On the same lines, the Bhagwant Mann government would also draw up a programme for the elderly under which NRI Punjabi elderly would be provided free travel to religious and historical places of the state.

The NRI Affairs Minister said that efforts were being made to establish NRI Lok Adalats to resolve their issues on the lines of Civil Lok Adalats. In these courts, land and marriage disputes especially would be settled on the spot by mutual consent, which will have legal recognition, he said.

It was decided that Chief Minister Bhagwant Mann would be requested to deploy a PCS-level officer as nodal officer in every district to address the NRIs’ issues promptly.

Kuldeep Singh Dhaliwal said that usually there are many cases of encroachment on NRI lands. To provide relief to NRIs, it has been decided that a law would be introduced preventing change of girdawari without the consent of NRIs.