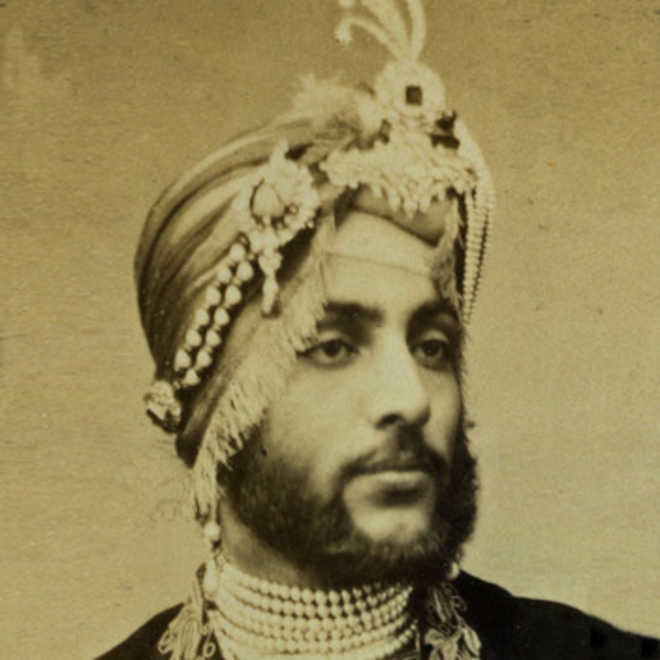 Sophia Duleep Singh, daughter of the last ruler of the Sikh empire Maharaja Duleep Singh, is among the historical figures in the running for a Hidden Heroes campaign calling for more diversity in new commemorative monuments across the UK.

Princess Sophia, the goddaughter of Queen Victoria, was among the leading suffragettes who fought for women's right to vote in 1900s Britain. Now, Britain's first Sikh female parliamentarian, Preet Kaur Gill, has nominated her as a candidate for a new memorial to better represent the diversity of the country.

“The last few years we have seen our country more polarised. As an MP, I want to use my voice to bring people together and to build cohesion in the UK,” said Gill.

“I am backing the Hidden Heroes campaign because we have so many of our achievements to celebrate and the stories of more under-represented groups can help build pride and a shared narrative of what Britain is today,” she said.

The Hidden Heroes campaign has been created to build on the diversity of public monuments, statues and art, because fewer than 3 per cent of the statues in the UK are of non-royal women, with other categories hardly represented.

“We need more statues, not less. Let's celebrate people whose values we can all be inspired by and who tell the story of this wonderfully diverse nation,” said Zehra Zaida, campaigner and founder of the Hidden Heroes campaign as part of her wider We Too Built Britain initiative.

“Symbolism in representation has a role to play in cohesion and bringing people together under shared values,” she said.

The initiative, to coincide with the ongoing South Asian Heritage Month in the UK, calls on members of Parliament from every constituency to ask local people to nominate their “Hidden Heroes”.

Some might be figures that history has somewhat neglected, others might be more local heroes with inspirational stories.

“Britain has always brought together people from different cultures and backgrounds. It's what has made us strong and adaptable over centuries. We need to celebrate our community with all its differences,” said Tugendhat.

The We Too Built Britain campaign, which has attracted cross-party political support as well as celebrity and grassroots backing, was set up with the aim of improving the diversity of representation across legal tender. It led to UK Chancellor Rishi Sunak launching a new “Diversity Built Britain” 50 pence coin series last year.

“I have seen first-hand the contribution made by ethnic minority communities to Britain's history. That is why I backed the ‘We Too Built Britain' campaign and requested that the Royal Mint introduce this coin to celebrate it,” Sunak said at the time.

“This coin, and the rest of the series, will act as a fitting tribute to the very profound impact ethnic minority communities have made on Britain, and I am grateful to the Royal Mint for turning this around at record speed,” the Indian-origin Cabinet minister added.

The UK's Treasury Department has said the government will consult with stakeholders, including We Too Built Britain and other groups representing minority communities, on the themes of future coins in the series. PTI