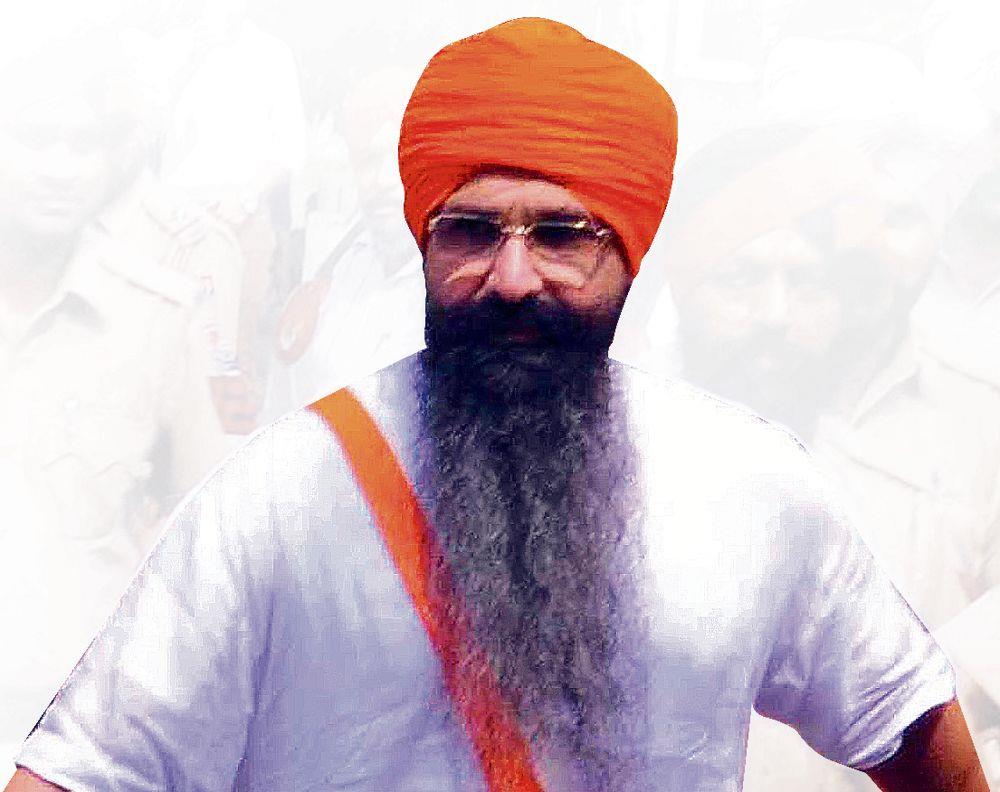 The Supreme Court on Wednesday asked the Centre to spell out its stand within a day on the mercy petition of death row convict Balwant Singh Rajoana in the former Punjab Chief Minister Beant Singh assassination case.

“We can’t force you to take what decision…but you have to take a decision,” said a Bench led by Chief Justice of India UU Lalit, which had earlier asked the Centre to take a decision in two months on Rajoana’s mercy petition without being influenced by pending appeals of other convicts in the case.

It ordered that an affidavit should be filed by a responsible officer by tomorrow.

“The time of two months granted on May 2 has expired long back. However, as submitted by Additional Solicitor General KM Natraj, no decision has been taken by the authorities concerned. The matter is adjourned at the ASG’s request to Friday as the first item on board,” the Bench ordered. Seeking to know who the responsible officer dealing with the matter was and if a note had been prepared, the Bench said, “The moment we pass a direction; they (the authorities) will have to consider the mercy petition.”

The petitioner’s counsel submitted that the convict had been in jail for more than 26 years and on death row since 2007. Convicted of assassinating Beant Singh in 1995, Rajoana has been in jail for 26 years awaiting his execution. The former Punjab Chief Minister and 16 others were killed in an explosion outside the Civil Secretariat in Chandigarh in 1995. He was sentenced to death in 2007 by a special court. His mercy petition has been hanging fire for more than eight years.

The MHA had said the mercy petition could not be considered as it was filed by another organisation and not Rajoana himself and that it could not be decided until the appeals of other convicts were decided by the top court. Interestingly, Rajoana has not challenged his conviction or sentence. The Bench, however, said the authorities had sent several official communications to Rajoana. Earlier, Natraj had contested the petitioner’s contention that in 2019, a final decision was taken to commute his death penalty.

The Bench had earlier pointed out that the convict had filed a petition under Article 32, which could be taken as an endorsement of the mercy petition. The Supreme Court had on March 25 asked the Centre to immediately look into the mercy plea of Rajoana for commuting the death penalty awarded to him in the case. Despite the Centre seeking time to spell out its stand, “nothing has been done in the matter,” it had noted.

The SC had ordered the CBI to make the proposal for or objection to commutation of death penalty in two weeks. Citing Devender Pal Singh Bhullar’s case, the petitioner has claimed that the “delay caused by circumstances beyond the prisoners’ control mandates commutation of the death sentence”. The inordinate delay caused agony and adversely affected his physical and mental health, Rajaona contended. Maintaining that pendency of appeals by co-accused had no bearing on presidential pardon granted to a death-row convict, the top court had earlier questioned the Centre over delay in sending the proposal to the President for considering Rajoana’s mercy plea. — TNS

In jail for 26 years