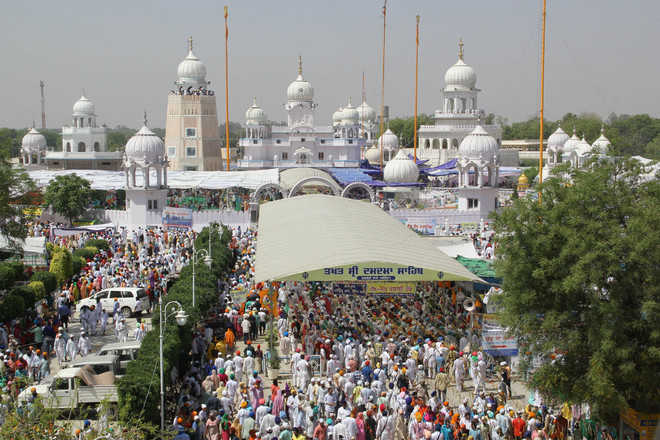 A special religious congregation of Malwa zone was held at Takht Sri Damdama Sahib, Talwandi Sabo, on Sunday, in which 1,247 persons got initiated as Sikhs.

The event was dedicated to the 400th birth anniversary of Guru Teg Bahadur Sahib under the SGPC’s ‘Ghar Ghar Andar Dharamsaal’ (sacred shrine within every home) campaign.

She further said the SGPC’s Dharm Prachar Lehar was getting full support from the sangat.