Punjab diary: With passing away of Queen Elizabeth II, spotlight back on Kohinoor : The Tribune India

Punjab diary: With passing away of Queen Elizabeth II, spotlight back on Kohinoor 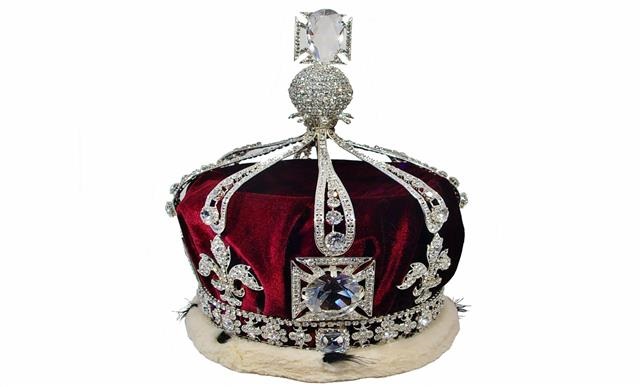 Amritsar: The passing of Britain’s longest-reigning monarch Queen Elizabeth II has brought the spotlight back on ‘Kohinoor’ diamond on social media. The Kohinoor once belonged to Maharaja Ranjit Singh. The holy city-based museum, housed in the Maharaja’s summer palace displays not one, but its two imitations. One of these is found in the imitation of the entire crown of the British monarch. With her son Prince Charles succeeding to the throne, the 105-carat diamond will go to his wife Camilla, Duchess of Cornwall, who has now become Queen Consort. Seems, the visitors have to content with imitations.

Gurdaspur: Public memory is indeed short. Does anybody recall that in the run-up to the 2022 Assembly poll, senior AAP leaders had repeatedly announced from the rooftops that chairmen of boards and corporations will not be appointed if their government comes to power. Their reasoning was that they were actually a drain on the exchequer. In Gurdaspur Parliamentary constituency, the state government, in one stroke, has turned losers into winners. Raman Bahl, the losing party candidate from Gurdaspur, has been appointed chairman of the Punjab Health Systems Corporation. Vibhuti Sharma, who was placed third in the pecking order, has bagged the chairmanship of the Punjab Tourism Development Corporation. Balbir Singh Pannu, who had to be content with the wooden spoon in the Fatehgarh Churian seat, becomes the head of PUNSUP. The other day, a resident told an AAP leader, “We are not upset that you lied to us, we are upset that from now on we cannot trust you.”

Amritsar: In a novel way, former IG and AAP MLA Kunwar Vijay Partap Singh got re-carpeting project inaugurated by locals. The residents had been complaining about dilapidated condition of road from Ghalamala chowk to Doctor Avenue in Amritsar North segment. The MLA said people are supreme in democracy and they have a right to be a part of the development works.

Malout: Fraudsters seem to have become a headache for Cabinet Minister Dr Baljit Kaur, who represents Malout segment. Recently, a man posing as an officer on special duty to the minister tried to dupe a resident of Fakkarsar village of Rs 10 lakh by promising him a government job. In another incident, a man, introducing himself as the minister’s husband over the phone, duped a resident of Malout of Rs 22,500. Though the police have acted swiftly in both the incidents and even caught an accused, yet the locals are saying that the minister should put her confidantes under scanner to protect her image.

Chandigarh: Though General Elections are scheduled for 2024, the BJP, which is known for its organisational structure, is staring at long queues of “wannabes”. Some BJP leaders have already thrown their hats in the ring and have started putting up their posters in various Lok Sabha constituencies. Interestingly, these posters are just carrying photos of the leaders and name of the constituencies.