Weapons don’t have any place in a congenial and harmonious society, says CM 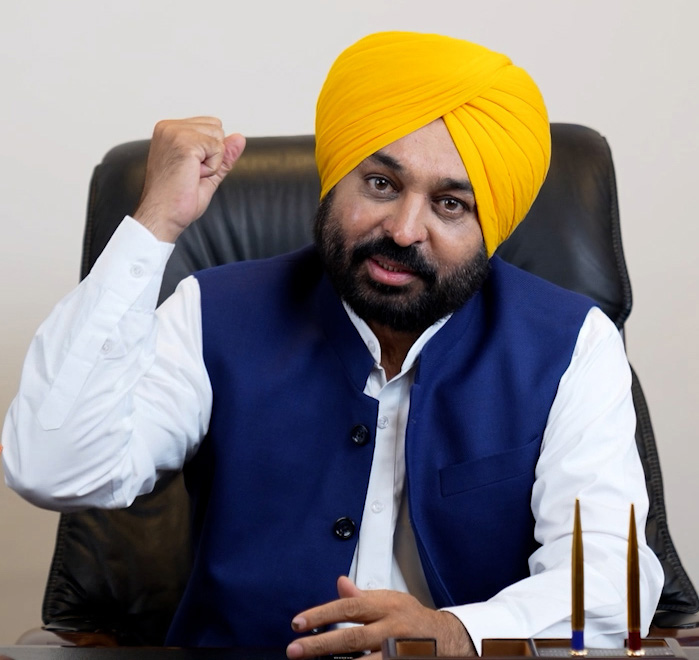 In a statement issued here today, the Chief Minister took strong exception to the statement of Giani Harpreet Singh that every Sikh should possess modern weapon. He said that we are living in a civilised society where the country is governed through the rule of law. Bhagwant Mann said that weapons don’t have any place in a congenial and harmonious society.

Bhagwant Mann said already forces inimical to peace and harmony in state are trying to disturb its peace adding that weapons in every household can further pose serious challenge to state’s peaceful atmosphere.