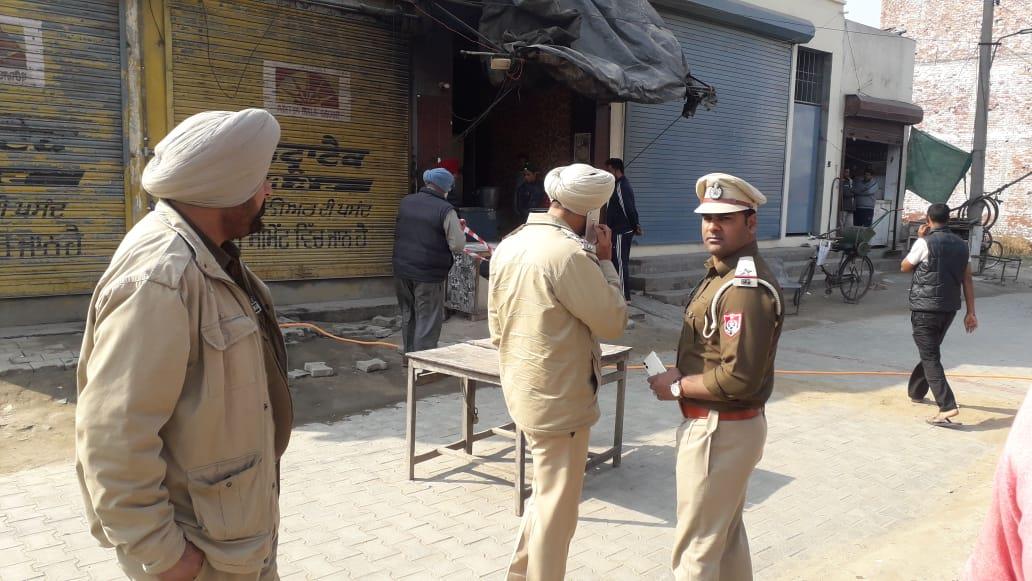 A national-level hockey player and a district-level volleyball player, both Powercom employees, were shot dead at a dhaba here in the early hours of Thursday.

They have been identified as hockey player Amrik Singh and volleyball player Simranjit Singh.

Both were shot in the head by unidentified people around 1 am as the two were sitting at a roadside dhaba in Partap Nagar.

Police suspect the three unidentified men who were earlier having liquor with the two victims.

Police said they had rounded up a few suspects.