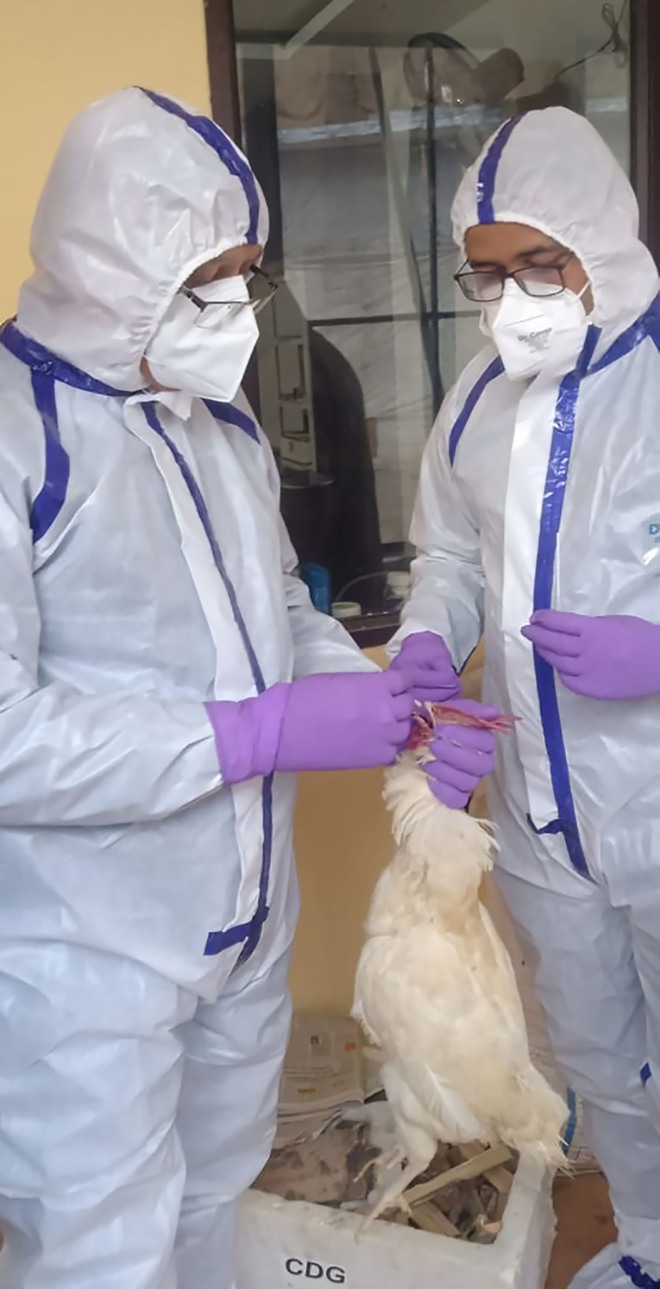 Even as no case of avian influenza has been reported in the state so far, the government has sounded an alert and pulled out all stops to keep the state safe from the possible effect of outbreak in its neighbouring states.

Confirming that no bird death was reported in any part of the state to date, Chief Secretary Vini Mahajan has ordered stepping up of sampling, testing and surveillance of the suspected bird flu cases. She said all requisite logistics and funds were available to fight the situation.

Mahajan was today reviewing the situation and preparedness of the state to prevent the spread in the wake of the outbreak in other states.

Chairing a meeting of the heads of 10 departments involved in the prevention and cure of such cases, the Chief Secretary asked the officers to remain on high alert and maintain a close vigil to detect any unusual bird death in the state.

Mahajan directed the Animal Husbandry Department to withdraw the Covid testing from NRDDL in Jalandhar and fully utilise the facilities to test bird samples. — TNS