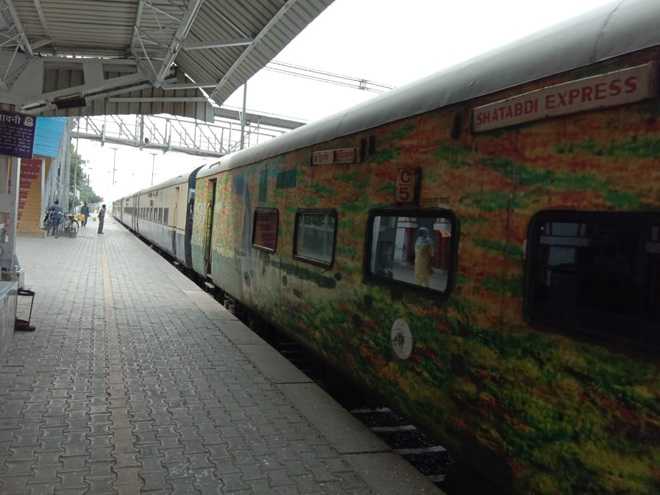 Deputy Superintendent of Police Karnail Singh, who is investigating the matter, said the incident took place around 8 pm on Tuesday when Shatabdi Express, coming from Delhi, was about to enter Khanna railway station, 45 km from here.

Both are residents of Amritsar. First medical aid was provided to the injured at Ludhiana railway station, the official said. PTI