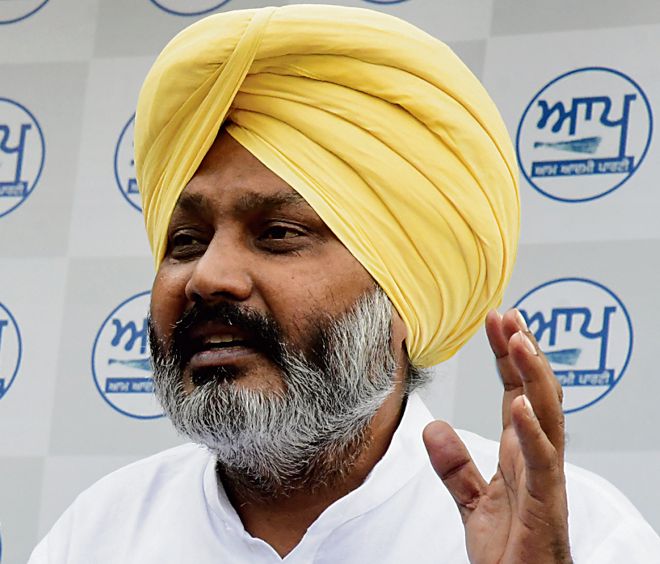 In a video message, Cheema said the former Chief Minister should give all proof he had to the government. He said they would definitely initiate action into all acts of omission and commission by ministers in the earlier government. “We will not tolerate any corruption,” said the Finance Minister.

The message comes in the wake of a statement released on behalf of Capt Amarinder Singh, saying that he along with his wife, MP Preneet Kaur, wanted to meet the CM and submit the proof of corruption. Political circles are abuzz with speculation that the former CM has proof against six of his former colleagues. He has himself claimed that he has a list of the Congress MLAs and ministers, involved in illegal mining.

The Punjab Lok Congress chief had made this statement after the AAP had dropped and got its Health Minister arrested on the charges of corruption.