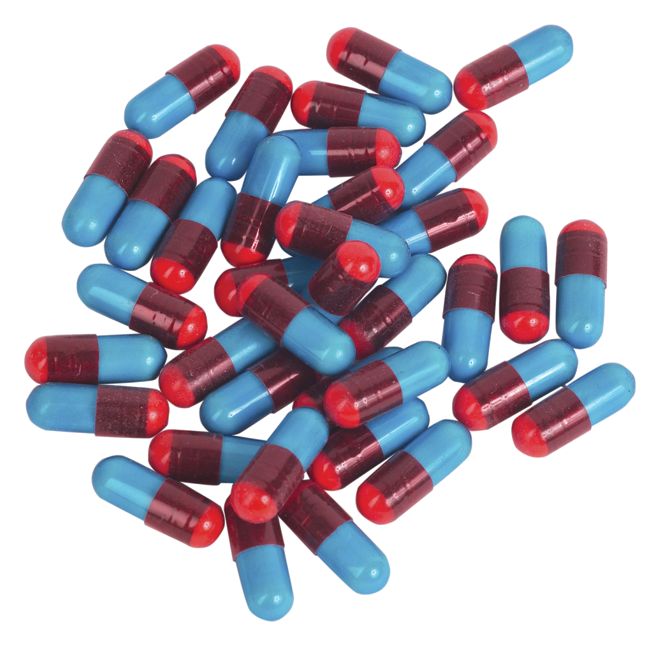 More than three million people in Punjab are currently consuming one or the other kind of drugs, according to PGIMER study. Those consuming drugs are mainly the men.

The latter are largely a class of pharmacological or prescription drugs being used illicitly. There are also a large number of injecting drug users in states with high prevalence of HIV (19.5 per cent) in a recent survey.

The second edition of the Roadmap for Prevention and Control of Substance Abuse in Punjab by Dr JS Thakur, Professor of Community Medicine at the PGIMER, was released today by Banwarilal Purohit, Governor of Punjab.

The report contains comprehensive information on burden of substance abuse in India and the state of Punjab, various types of substances abused by people, strategies for the prevention and control, the District Substance Abuse Prevention Plan and its implementation.

Dr JS Thakur said, “It is time for the government to actively implement the plan as the state is already suffering from a great burden of substance dependence and addiction. Only curative services are not going to break the chain of supply and demand. Since the focus is on prevention, the life-cycle approach actually caters to individuals of every age group.” —