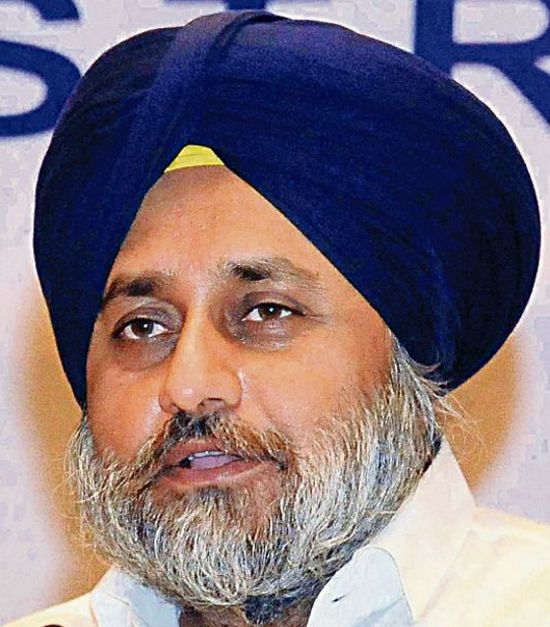 Even as the head of SAD Legislature Party Manpreet Singh Ayali called for change in leadership as per Iqbal Jhunda committee report, the party’s core panel today authorised leader Sukhbir Badal to take the necessary follow-up action on the Jhunda Committee report.

A press release said the panel asked SAD chief for the implementation of the recommendations of the report submitted by the Jhunda Committee, set up by Sukhbir to go into the causes of the showing of the party in the February 2022 Assembly poll.

The core committee accepted the review panel report and thanked the members for their thorough feedback from party workers and people.

Sukhbir has been given full powers to reform the party structure in line with the recommendations of the report, the statement said. The party hasn’t officially shared the contents of the report.

Briefing the media, SAD secretary general Balwinder Bhunder said the report highlights both the strengths and the weaknesses, and achievements and shortcomings of the party in the past. — TNS

To take inputs from cadre

The party chief is expected to take inputs from various units of the party including the working committee, zila and circle jathedars, SGPC members and party cadre at the grassroots level