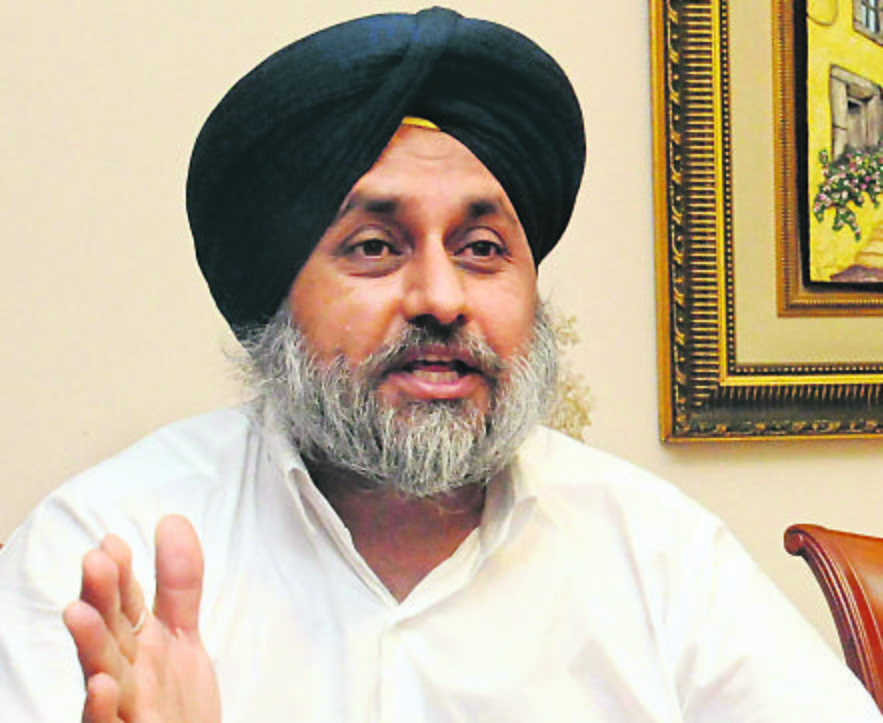 Notwithstanding the calls for a change in the Shiromani Akali Dal (SAD) leadership, incumbent president Sukhbir Singh Badal continues to assert his authority and is not letting go of the control of the party.

Panel not for leadership change

Senior leader Balwinder Singh Bhundur has issued a statement that the Jhunda Committee report had not called for leadership change. He also alleged that conspiracies were afoot to attack Sukhbir Singh Badal to weaken the SAD because it had always stood up to guard regional aspirations.

A day after the working presidents (all of whom were appointed by Sukhbir only) expressed complete faith in his leadership, the Working Committee and constituency in-charges of SAD today also came out in his support.

They have authorised party president Sukhbir to take appropriate steps to strengthen the party as well as maintain inner-party discipline.

However, rebels Dakha MLA Manpreet Ayali, who is also head of the SAD Legislature Party, and party senior vice-president Jagmeet Singh Brar seem to be sticking to their guns. Both leaders have not spoken in favour of the present leadership and have been holding meetings with supporters and party workers across the state.

Interestingly, the party has not made public the contentious Jhunda panel report which calls for changes in the party post the Assembly and Sangrur Lok Sabha bypoll debacles. Rebel leaders have been claiming that the committee has recommended change in leadership.

However, senior leader Balwinder Singh Bhundur briefed party workers in Chandigarh and issued a statement that the Jhunda Committee report had not called for leadership change. “The committee has given 42 suggestions and those are being taken up for consideration,” he said. Earlier, party spokesperson Dr Daljeet Singh Cheema had also claimed the same.

Bhundur also alleged that conspiracies were afoot to attack the SAD president to weaken the Akali Dal because it had always stood up to guard regional aspirations.

Sukhbir addressed two long meetings of constituency in-charges as well as the working committee separately during the course of which party leaders asserted that anyone breaching party discipline should be dealt with sternly. The leadership also expressed complete faith in Sukhbir Badal’s leadership and asserted that he was the best person to lead the party at this juncture, a press note said.