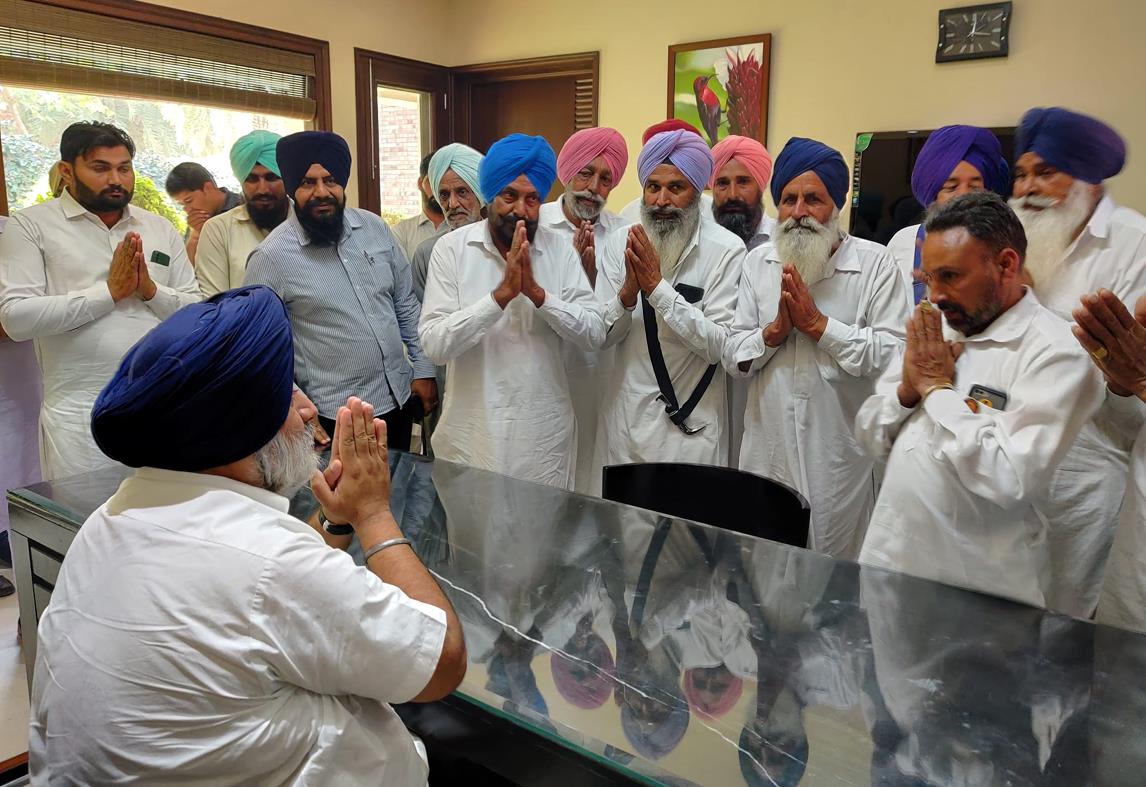 A day after the SAD’s worst-ever show in Punjab, SAD chief Sukhbir Singh Badal today said there was an AAP storm in which all other parties suffered.

The SAD will play a constructive and positive role. It will support the government on defending the interests of the state on religious, economic, territorial and river waters issues. Sukhbir Singh Badal, SAD Chief

Interacting with mediapersons at his Badal village residence here, Sukhbir said: “The voice of the people is like the voice of the God. I accept this verdict by bowing my head. Being the party chief, I also take the responsibility for this defeat instead of passing the buck to party workers, candidates or alliance partners. The people of the state have given a huge responsibility to AAP and I congratulate the party’s CM candidate Bhagwant Mann.”

He added, “I express my gratitude to all SAD workers who fought very hard. They worked round the clock, but the results are in the hands of the God. We are holding a meeting on Monday to discuss the election results.”

On the question of no Badal family member in the Assembly for the first time, Sukhbir said, “It does not matter whether it is inside or outside the Assembly. The SAD is the voice of Punjabis, Sikhs and the Panth, this voice will always be loud. The SAD will go ahead and fight. The wars are won and lost, but the armies survive. No one can compete with the SAD army. Our workers were upbeat and are still upbeat. You will see us winning the election in future.”

On the defeat of former Chief Minister Parkash Singh Badal in Lambi, Sukhbir said his politics was not dependent on victory or defeat. “Badal sahib has spent 16 years in jails for the issues concerning the state. He is a selfless leader and no one could serve the state like him.” Responding to a question as to whether he expected such a result in the hot seats, he said it was absolutely not predictable.