Khaira, a former Congressman, had joined AAP in December 2015 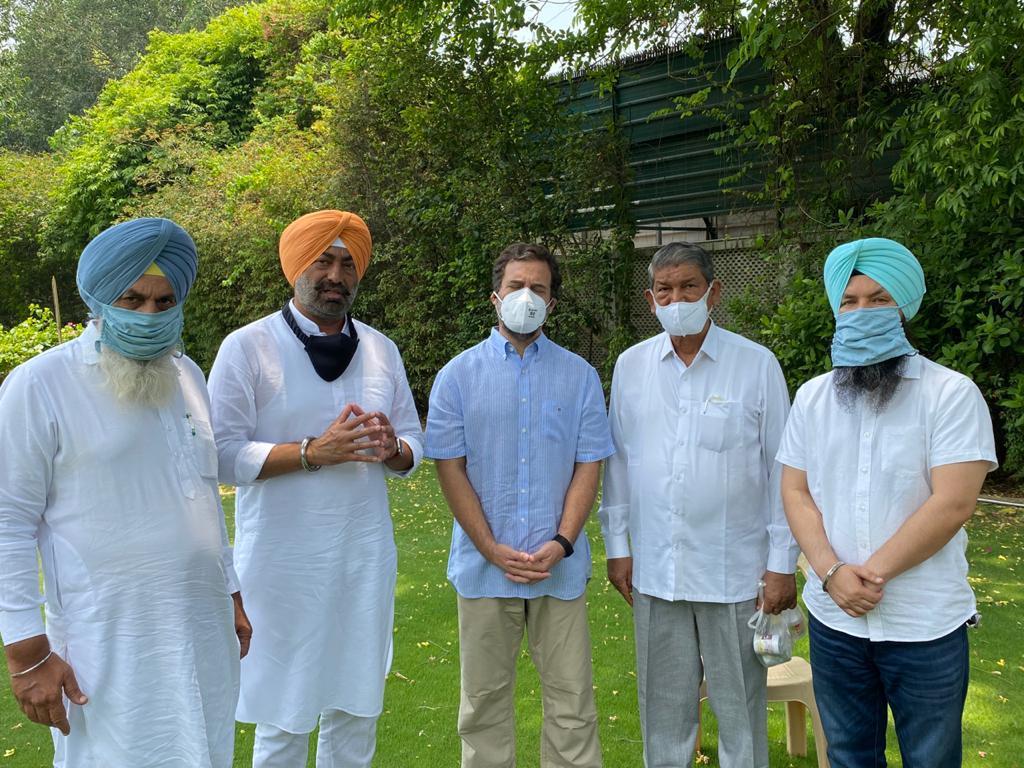 Khaira, a former Congressman, had joined AAP in December 2015.

He returned to the Congress on June 4 saying AAP convenor Arvind Kejriwal is a dictator.