Dharmendra tied the knot with Prakash in 1954, before making his Bollywood debut in 1960 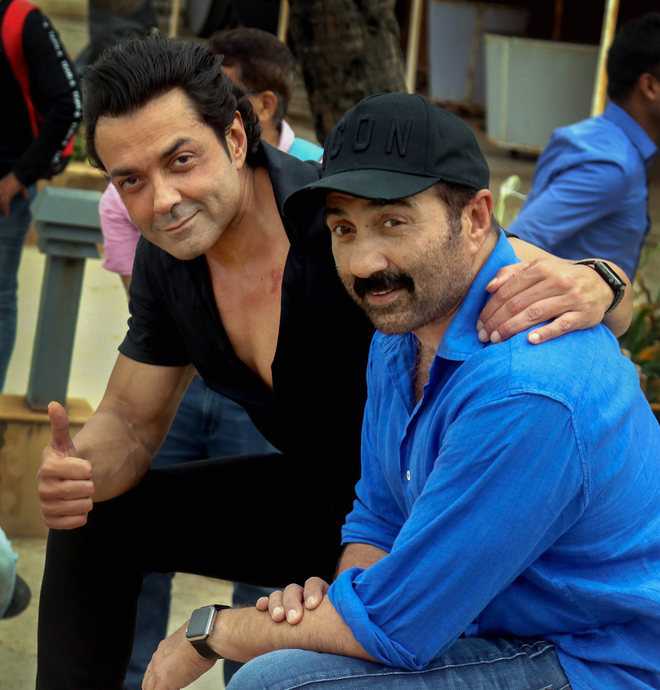 Actor-turned-politician Sunny Deol treated his Instagram family with a rare picture of his mother Prakash Kaur.

His mother was seen admiring his brother Bobby Deol. Recently, Bobby won an award for his performance in ‘Aashram’ at the Dadasaheb Phalke awards.

Earlier, Bobby had another picture with his mother.

Dharmendra tied the knot with Prakash in 1954, before making his Bollywood debut in 1960.