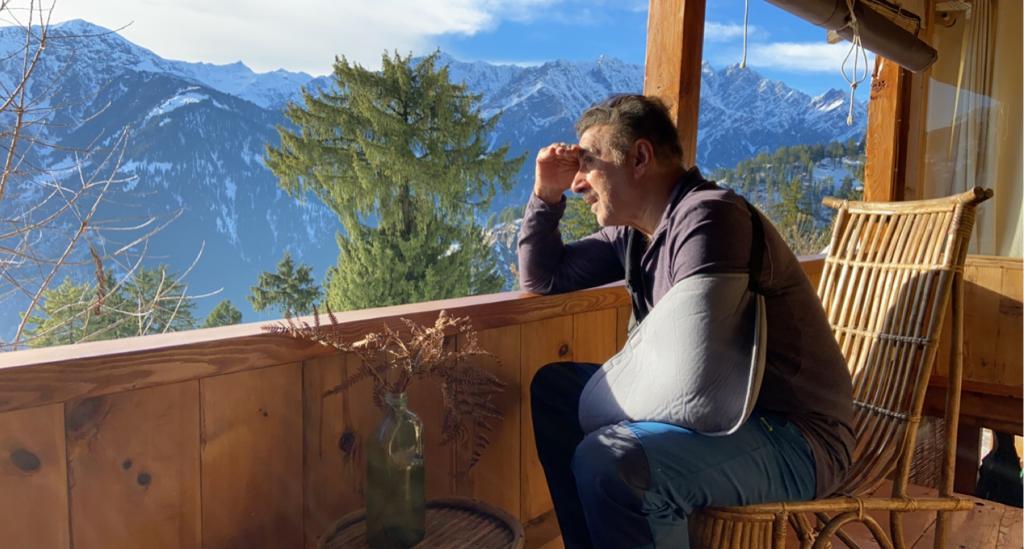 Deol has been staying in Kullu district for the past few days, Health Secretary Amitabh Awasthi said.

The health secretary told PTI that according to information received from the district chief medical officer, the MP and his friends were planning to leave for Mumbai, but his Covid test result came out positive on Tuesday.

The 64-year-old Bollywood actor had undergone a shoulder surgery in Mumbai and was recuperating at a farmhouse near Manali. PTI

Statement by his team

Sunny Deol got tested himself for Covid yesterday in Manali before coming back to Mumbai. He has been tested positive but is asymptomatic and feeling absolutely all right. He would be under home quarantine in Manali till he recovers completely. He is following all the instructions given by the authorities and taking necessary precautions.

He had gone to Manali a few days back to recoup after his shoulder surgery that took place last month, as advised by the doctors to isolate himself.

Mandi: On Wednesday morning, the actor wrote on his Facebook page that he is doing well. He urged the people who came in contact with him recently to isolate themselves.

Dr Ranjit Thakur, Block Medical Officer at Nagar, confirmed said the sample of the actor was taken along with his three other associates. Two samples were found positive, while the two others were inconclusive. He said better medical care would be provided to the actor and the health staff would monitor his health daily. TNS