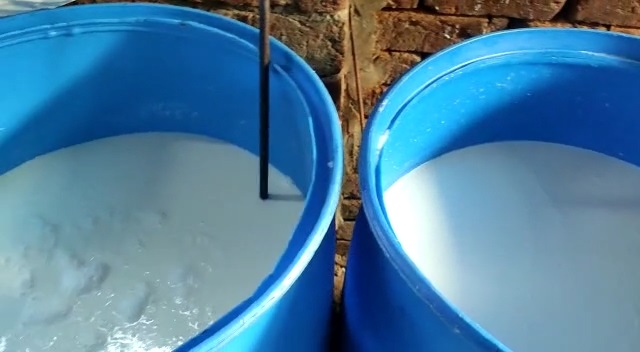 A team of the Health Department today claimed to have busted a unit allegedly preparing synthetic milk and cream by using refined oil and water near Edwardganj Hospital in Malout town.

At least 1,000-litre white liquid and 20-kg white creamy substance was seized from the unit premises. Officials of the Health Department sealed the unit.

She said, “The man running this unit actually belongs to Sunam in Sangrur district and comes to Malout for four to five months every year. Further, he keeps changing the location of his synthetic milk factory. We have lifted the samples today and seized the entire stock, including a blender, from the unit.”

She said the synthetic milk unit was being run from a dilapidated building. The owner had obtained no permission to run even a dairy unit, she added.

She said, “We have informed our team in another districts. The unit owner was selling milk and cream in other districts as well.”

Meanwhile, the Malout city police said legal action would be taken once reports of samples lifted from the unit today arrived.