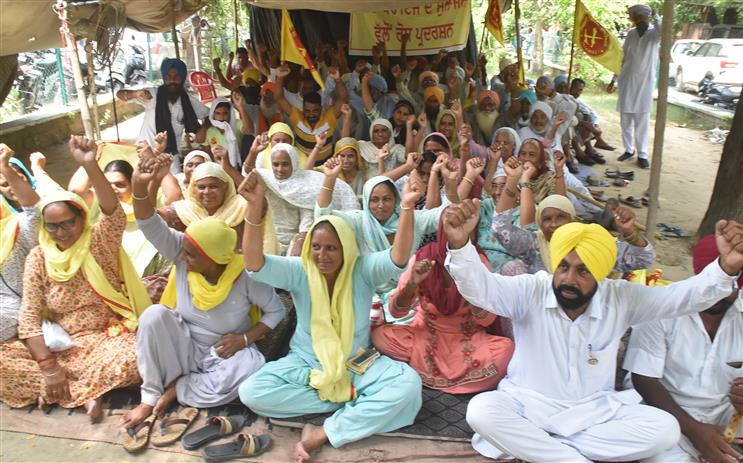 Members of the Kirti Kisan Union staged a protest and gheraoed the Deputy Commissioner’s office here on Monday. They said no concrete steps had been taken by the district administration to contain the lumpy skin disease (LSD) that had claimed the lives of hundreds of animals.

Swaran Singh Poohli, a leader of the union, said, “Neither the state government nor the district administration has been serious about the LSD that has already claimed the lives of thousands of animals so far. Had the state government taken required steps in the initial stage, the damage could have been mitigated.”