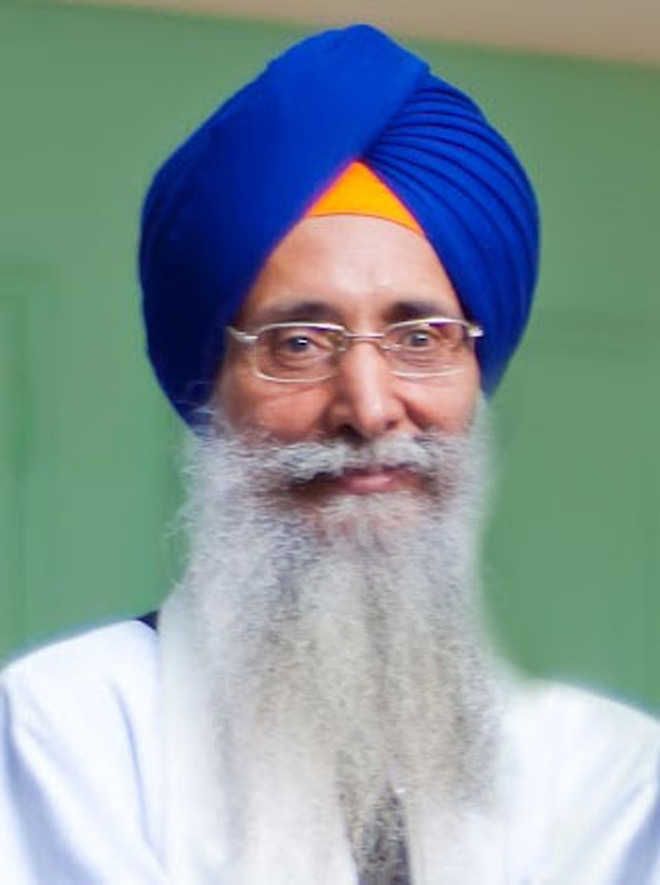 What is the threat?

Everyone will like to know whether Jathedar feels any particular threat to the community. — Raja Warring, PCC Chief

Questioning whether it could put the Sikhs in the right direction, Giani Kewal Singh said: “The need of the hour is to connect the youth with ‘Gurmat’. Learning the skills in Sikh martial art was meant to keep the youth in sound physical health and diversion of their mind from other vices and drugs.”

Former National Commission for Minorities chairman Tarlochan Singh, too, said he was not convinced with Jathedar’s statement. He said Sikhs faced no threat in the country. “Carrying weapons would take us nowhere,” he said. In his public address to commemorate Guru Hargobind Sahib’s Gurgaddi Divas today, Jathedar said: “Guru’s message is applicable in modern era too.... Every Sikh, especially youth, should try to procure modern weapons in a legal manner.” DC Harpreet Singh Sudan said weapons were issued only as per the constitutional norms.