12 families who had embraced Christianity back into Sikh fold 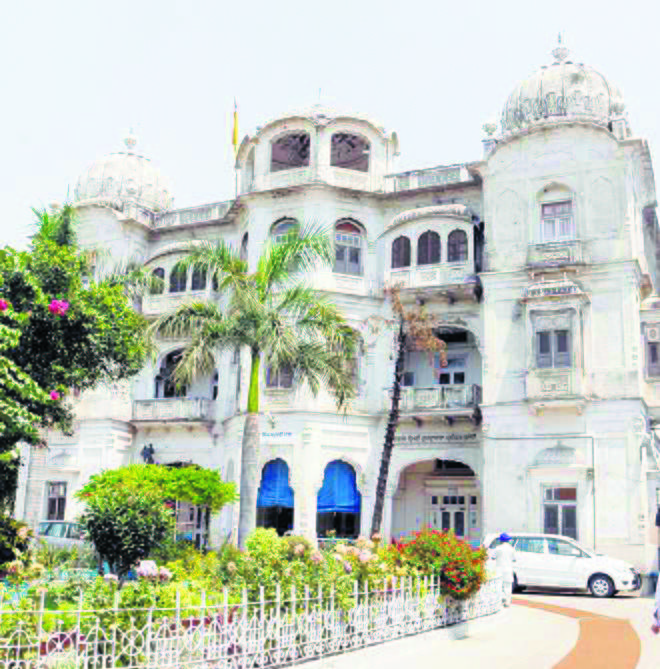 The Shiromani Gurdwara Parbandhak Committee (SGPC) and Akal Takht have backed Nihangs, who have been booked on the charge of interrupting an event of Christian missionaries at the district’s Daduana village recently.

12 families back into Sikh fold

With the Delhi Sikh Gurdwara Management Committee launching a religious awareness movement, 12 Sikh families who had embraced Christianity returned into the fold of the Sikhism. These families would now initiate ‘amrit sanchar’ (baptism ritual) as per the Sikh ethics, said Manjit Singh Bhoma, head of Dharm Jagrukta Lehar. The families hailed from Kolowal village. TNS

“If the case against Nihangs is not withdrawn, a resolution against conversions will be passed during a Sikh congregation at Anandpur Sahib on September 5. An action plan will be chalked out if the governments fails to curb the conversions,” said Giani Harpreet Singh.

“Sikhs and Hindus of Punjab are being misled and converted to Christianity, but no action is taken because of vote bank politics,” he claimed.

More than 150 Sikhs were booked on the complaint of a local Christian leader under Section 295 of the IPC for disrupting an event of Christian missionaries.Dhami said, “Attempts are being made to divide communities. It is sad that some people are vitiating the state’s environment by converting people’s religion by offering allurements.”